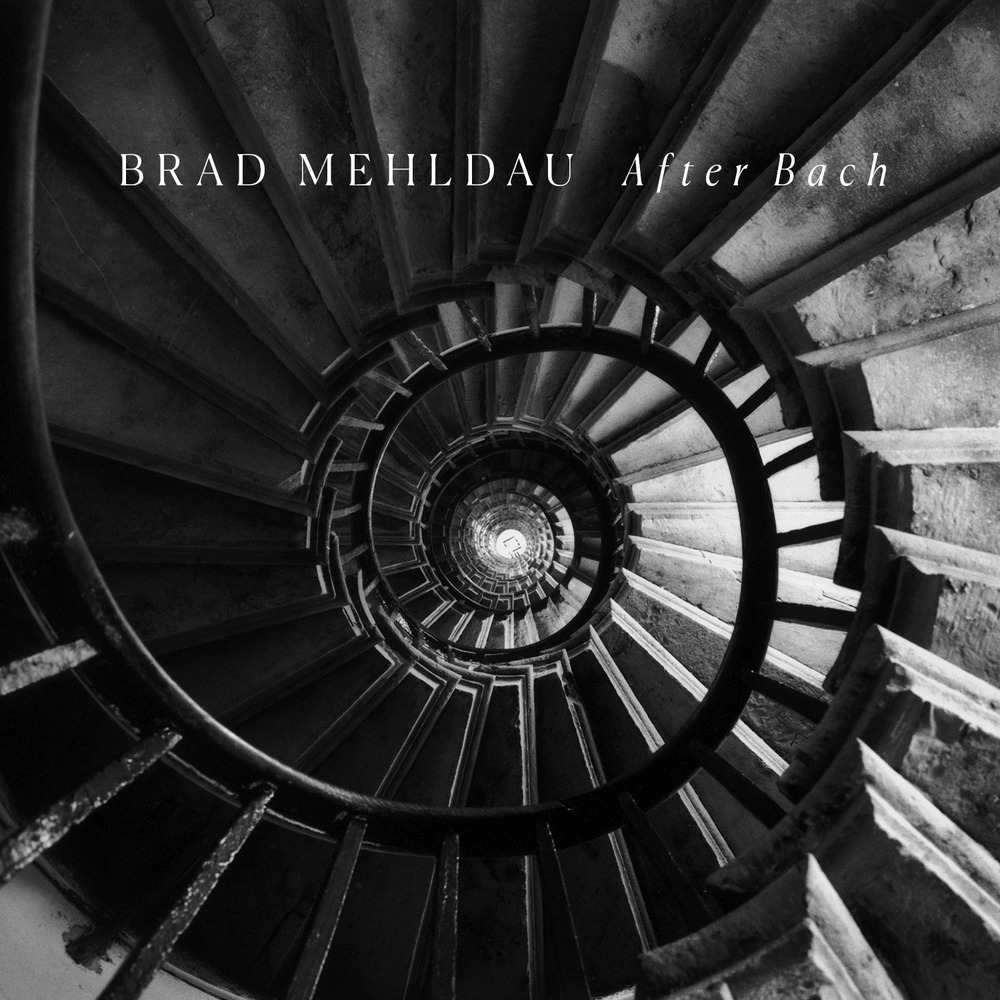 Available in MQA and 96 kHz / 24-bit AIFF, FLAC high resolution audio formats
- Edison Award - Best International Jazz Album. Brad Mehldau's After Bach comprises the pianist/composer's recordings of four preludes and one fugue from J.S. Bach's "Well-Tempered Clavier", each followed by an "After Bach" piece written by Mehldau and inspired by its WTC mate. After Bach originated in a work Mehldau first performed in 2015—commissioned by Carnegie Hall, The Royal Conservatory of Music, The National Concert Hall, and Wigmore Hall—called "Three Pieces After Bach". From Timo Andres' liner notes: "As a professional organist, much of Bach's work took the form of improvisation, and during his lifetime it was the virtuosity and complexity of these improvisations for which he was most admired … Some three centuries after the fact, Brad Mehldau takes up this tradition and applies it to a frustratingly unknowable aspect of Bach's art."
96 kHz / 24-bit PCM – Nonesuch Studio Masters