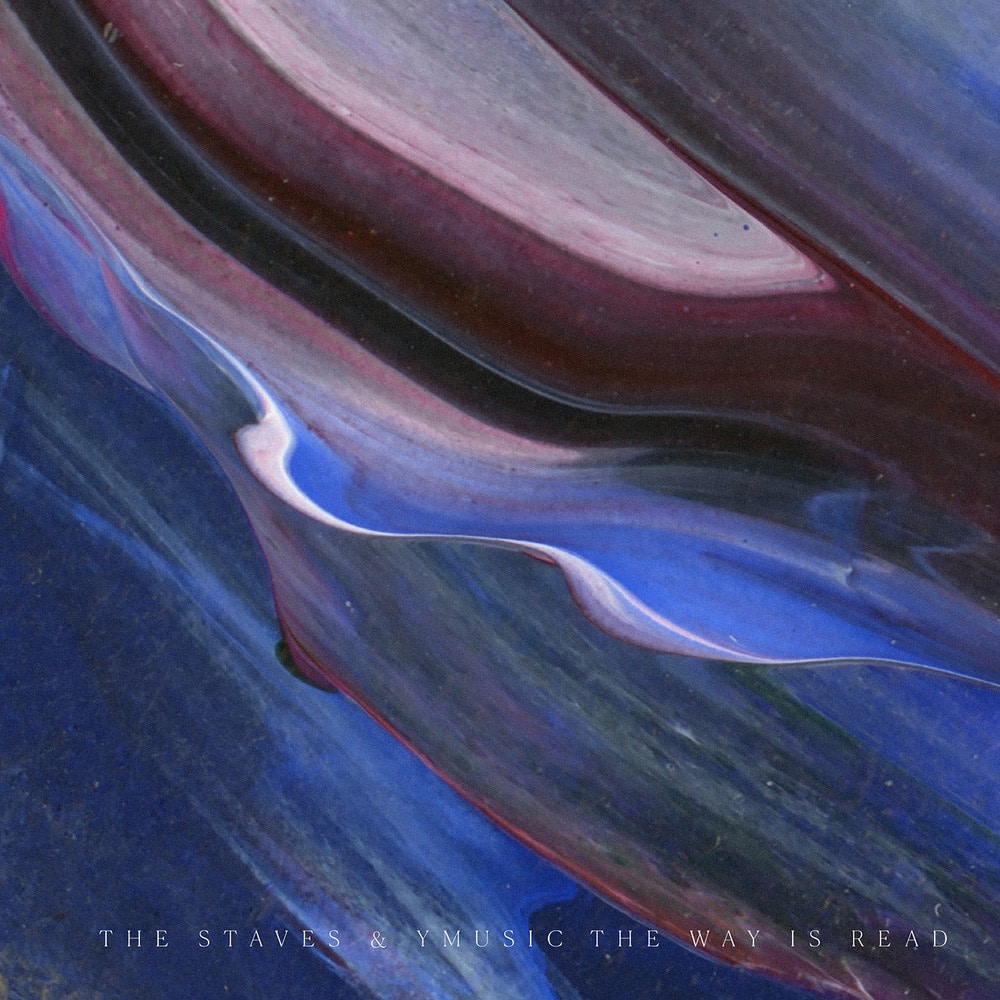 The Way Is Read

Available in MQA and 96 kHz / 24-bit AIFF, FLAC high resolution audio formats
The Way Is Read, a twelve-song album by the English trio The Staves—Emily, Jessica, and Camilla Staveley-Taylor (all vocals)—and New York City–based ensemble yMusic, is out now. After being commissioned in 2016 by Justin Vernon's Eaux Claires Festival to collaborate on a live performance piece, The Staves delved deep into yMusic's catalogue of contemporary classical compositions to find pieces suited to their lyrics and vocals. Musically they built upon several compositions written by Ryan Lott, as well as works by Sufjan Stevens and Marcos Balter. While the Festival is known for bringing musicians together for one-off performances, this is the first time one of those partnerships has made the leap into a studio album. The LP was produced by Rob Moose and Jessica Staveley-Taylor and mixed and engineered by Brian Joseph at his studio, Hive, in Eau Claire, Wisconsin.
96 kHz / 24-bit PCM – Nonesuch Studio Masters