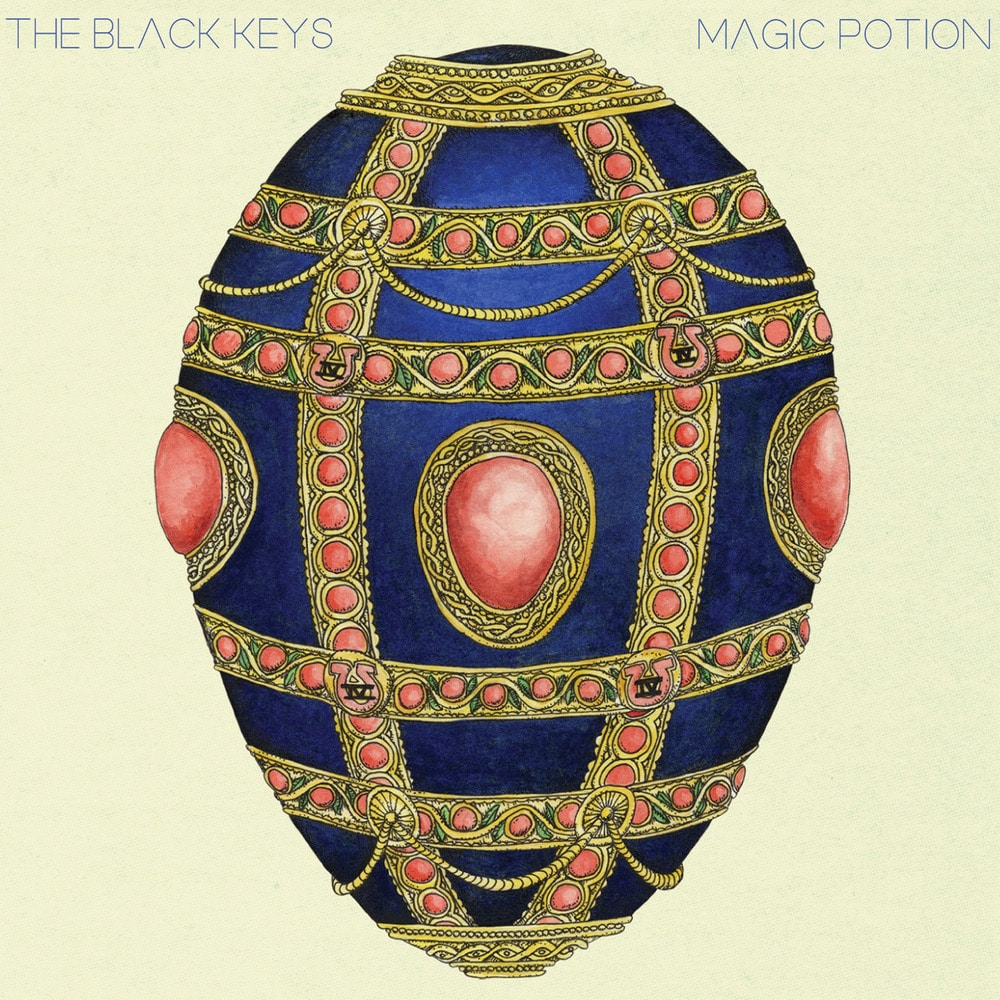 Available in MQA and 44.1 kHz / 24-bit AIFF, FLAC audio formats
Magic Potion is the fourth studio album by American rock duo the Black Keys. It was released in 2006. This album marks the first time they wrote and composed entirely original material, unlike on previous albums and EPs. Like the group's first two albums, Magic Potion was recorded in the basement of drummer Patrick Carney; in his estimation, the record was made using "$5,000 worth of crappy equipment". "We like the sound of odd rooms. It's got concrete floors and walls. The upstairs floor is the ceiling. The mixing desk and computer are on top of the tool desk built by the old guy who used to live there. You can hear all of that. Lots of new records have no individuality to the sound. I wanted it to sound like a band in the basement of a house in the Midwest." - Dan Auerbach
44.1 kHz / 24-bit PCM – Nonesuch Studio Masters