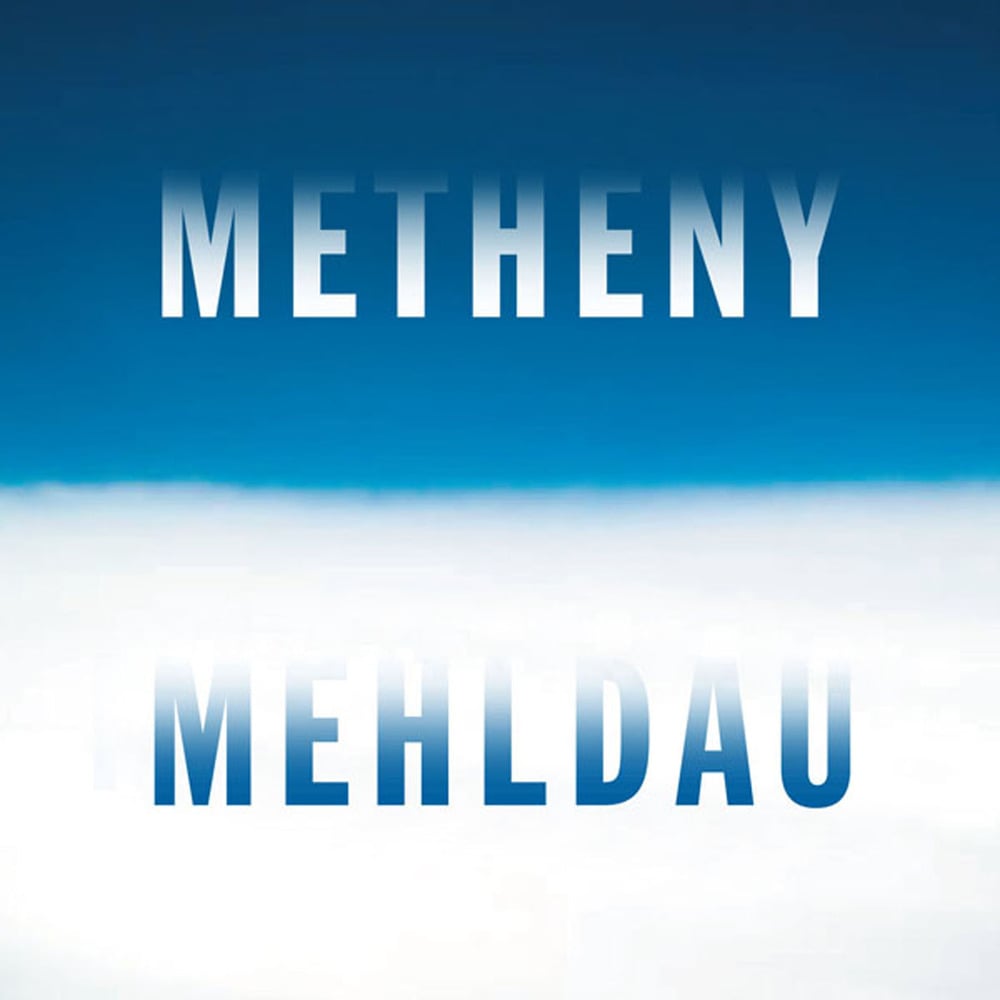 Available in MQA and 96 kHz / 24-bit AIFF, FLAC high resolution audio formats
"No ego, no competition. Just a sublime understanding of each other's skills that produced one of the albums of the year." - BBC Music Metheny Mehldau, which captures a 2005 studio encounter between Brad Mehldau and Pat Metheny, "represents a triumph of risk-taking," said the Philadelphia Inquirer. Most of the album is a duet between guitarist Pat Metheny and pianist Brad Mehldau. On two songs, they are accompanied by drummer Jeff Ballard and bassist Larry Grenadier.
96 kHz / 24-bit PCM – Nonesuch Studio Masters