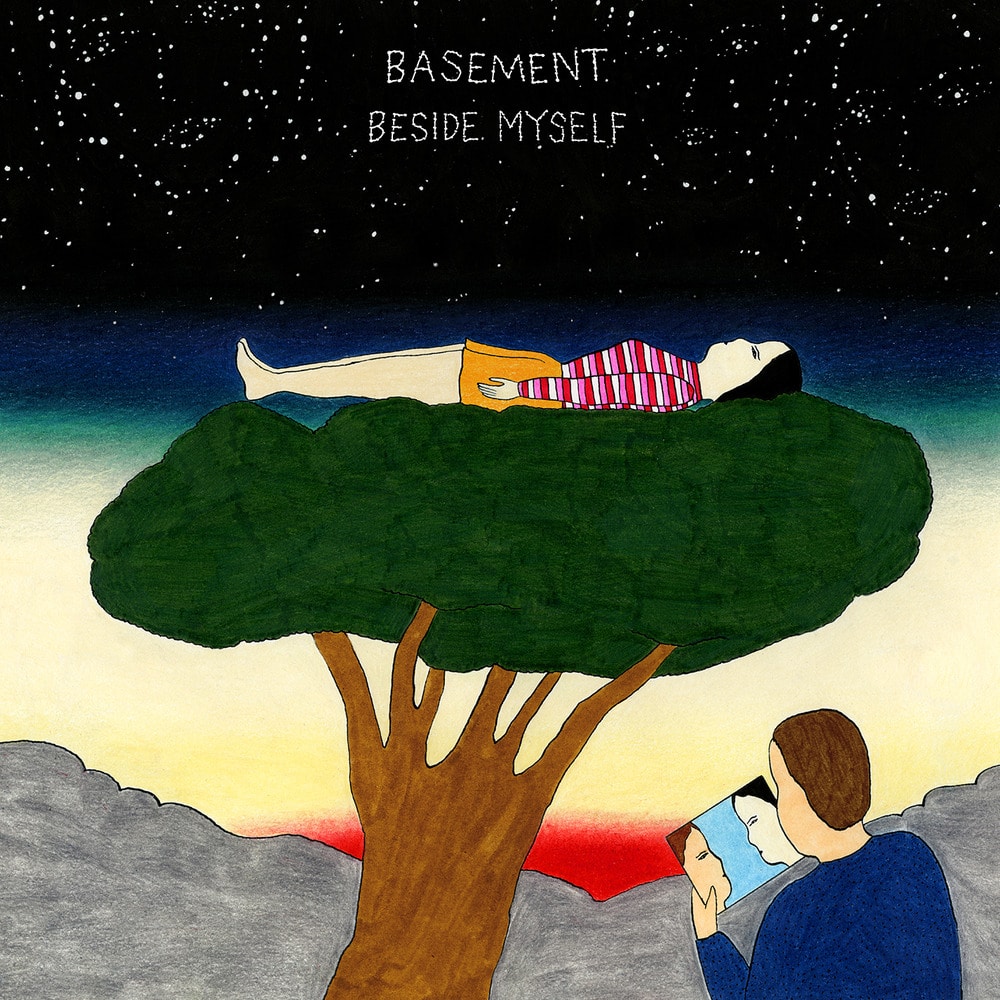 Available in MQA and 48 kHz / 24-bit AIFF, FLAC audio formats
"The British rock gang’s fourth album might just elevate them to a whole new level…" - Kerrang! Beside Myself is the fourth studio album by English alternative rock band Basement. It was released on 12 October 2018 and is their first album to be released by Fueled by Ramen. The album was co-produced by Colin Brittain and the band themselves, engineered by Alex Prieto, and was mixed by Rich Costey
48 kHz / 24-bit PCM – Fueled By Ramen/Run For Cover Studio Masters