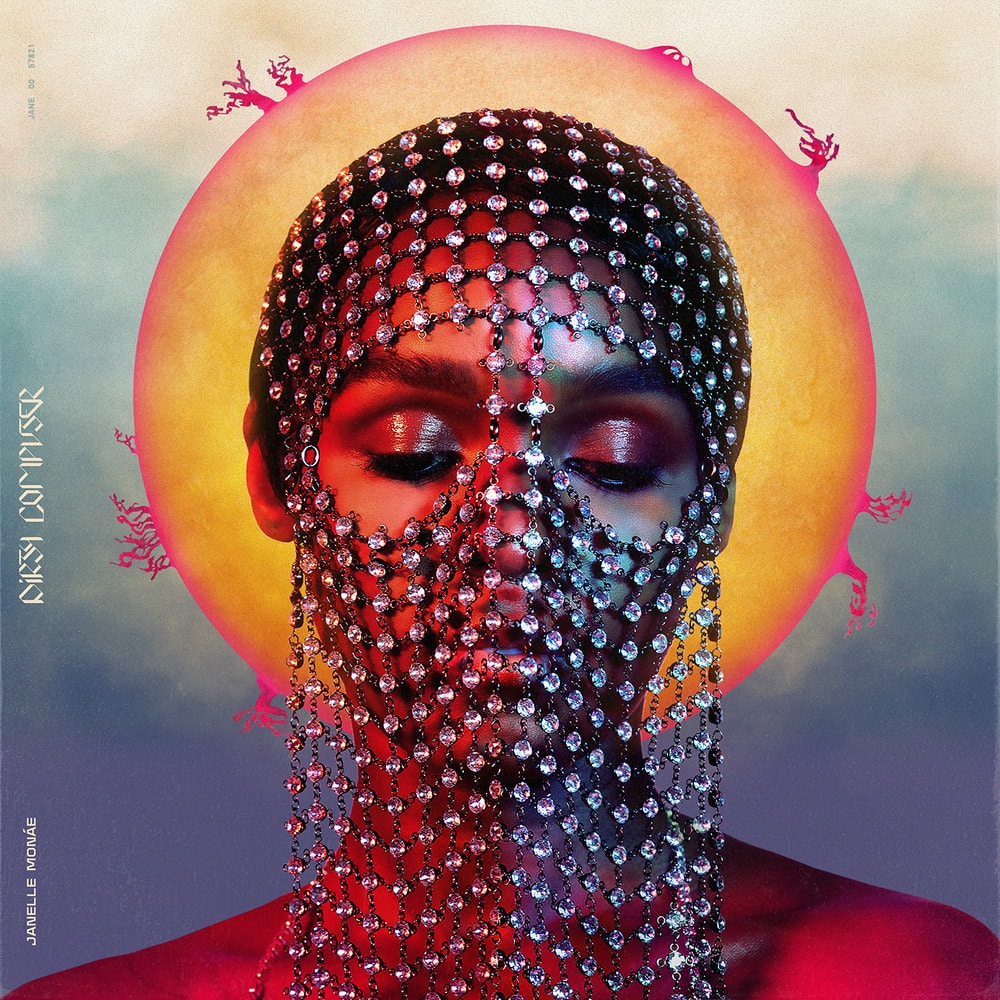 Available in 44.1 kHz / 24-bit AIFF, FLAC audio formats
Dirty Computer is the third studio album by American singer Janelle Monáe. It is the follow-up to her studio albums The ArchAndroid (2010) and The Electric Lady (2013) and her first album not to be a part of Cindi Mayweather's Metropolis narrative. The concept album was preceded by three singles, "Make Me Feel", "Django Jane", and "Pynk", and one promotional single, "I Like That", and its release was accompanied by a 46-minute narrative film project of the same name. It was confirmed by Monáe after "Make Me Feel" was released that Prince, with whom she collaborated on her preceding album, had worked on the single, as well as the entire album, before his death in 2016. This was confirmed after listeners noticed similarities between the single's sound and the late musician's work. Monae stated in an interview with BBC Radio 1: "Prince was actually working on the album with me before he passed on to another frequency, and helped me come up with some sounds. And I really miss him, you know, it’s hard for me to talk about him. But I do miss him, and his spirit will never leave me." Monáe had been exploring the themes presented in Dirty Computer for a decade before its production, but noted that "earlier it felt safer to package herself in metaphors...The sanitized android version felt more accepted — and more acceptable — than her true self. The public, she explained, doesn't really 'know Janelle Monáe, and I felt like I didn't really have to be her because they were fine with Cindi.'" Monáe considers Dirty Computer to be "a homage to women and the spectrum of sexual identities." The album's 14 tracks can be grouped into three loose categories: Reckoning, Celebration and Reclamation. The first deals with Monáe's recognition of how she is viewed by society, the middle explores her acceptance of "the cards she has been dealt", and the closing tracks deal with her reclamation and redefinition of American identity. Overall, the album is Monáe's attempt to "step into a more authentic self".
44.1 kHz / 24-bit PCM – Bad Boy Records Studio Masters