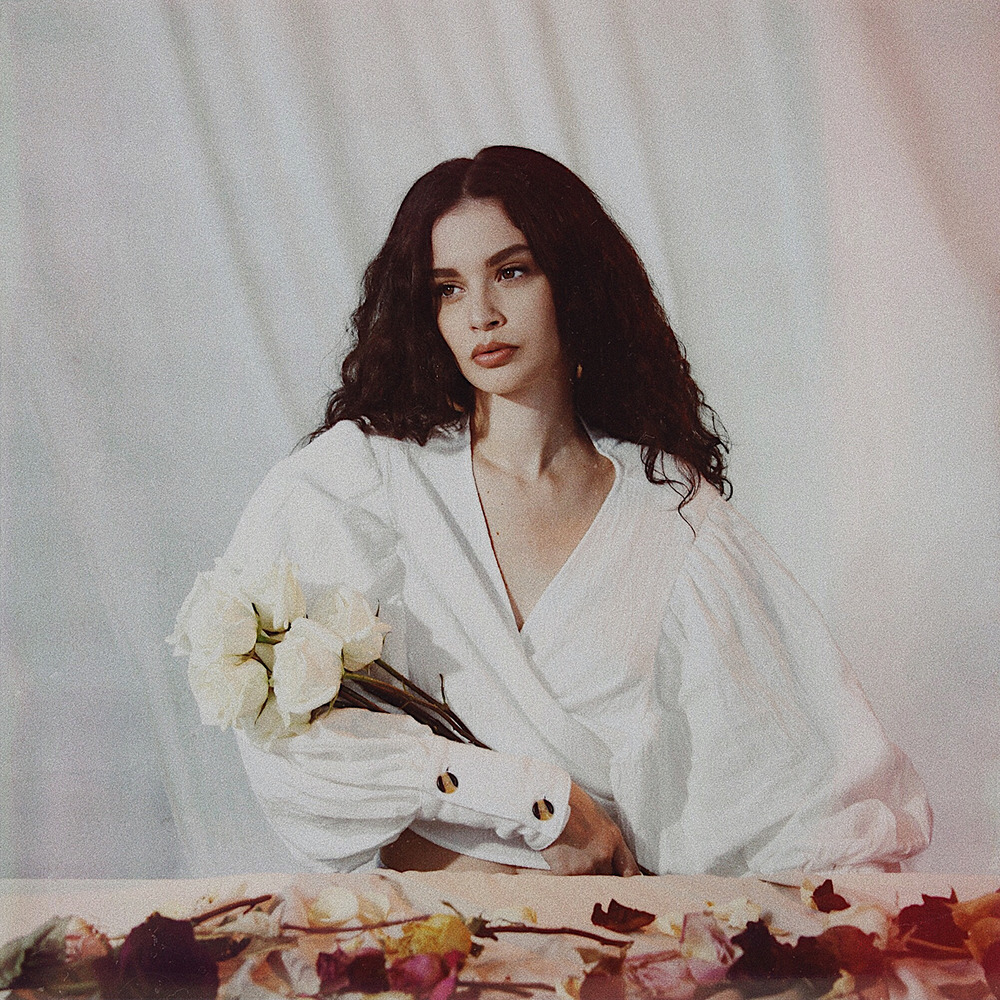 Available in MQA and 44.1 kHz / 24-bit AIFF, FLAC audio formats
"Sabrina’s natural sensuality oozes through each track across About Time. Elements of modern soul are combined with her lush harmonies and aural pleasing tones to produce a spectacularly rapturous project." - ThisisRnB About Time is the debut mixtape by American singer Sabrina Claudio. It was released on October 5, 2017, by SC Entertainment. The follow-up to Claudio's previously successful extended play, Confidently Lost, it explores similar genres to its predecessor, namely alternative R&B, indie pop, and Neo soul. Recording sessions for the project took place across 2017.
44.1 kHz / 24-bit PCM – SC Entertainment Studio Masters