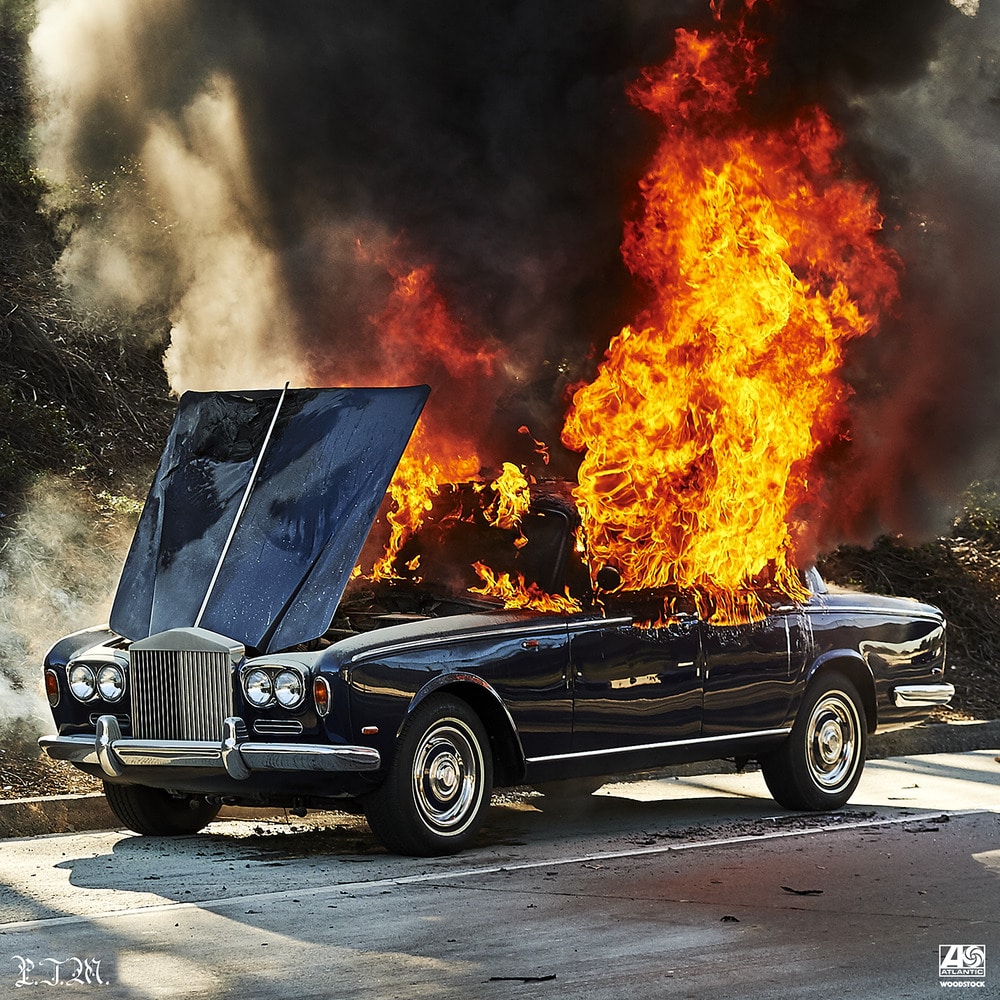 Available in MQA and 48 kHz / 24-bit AIFF, FLAC audio formats
"The Alaska psych-pop group have embraced modern-rock glitz and EDM bombast, while trying to write an album that speaks to the times." - Pitchfork Woodstock is the eighth full-length album by American rock band Portugal. The Man. After having released Evil Friends in 2013, Portugal. The Man began work on a new project, under the working title Gloomin + Doomin. This album was eventually shelved, partly due to a conversation between John Gourley and his father and the discovery of a lost ticket stub from the Woodstock festival. Work began on the Woodstock album shortly thereafter, involving new music as well as material from the Gloomin + Doomin era.
48 kHz / 24-bit PCM – Atlantic Records Studio Masters