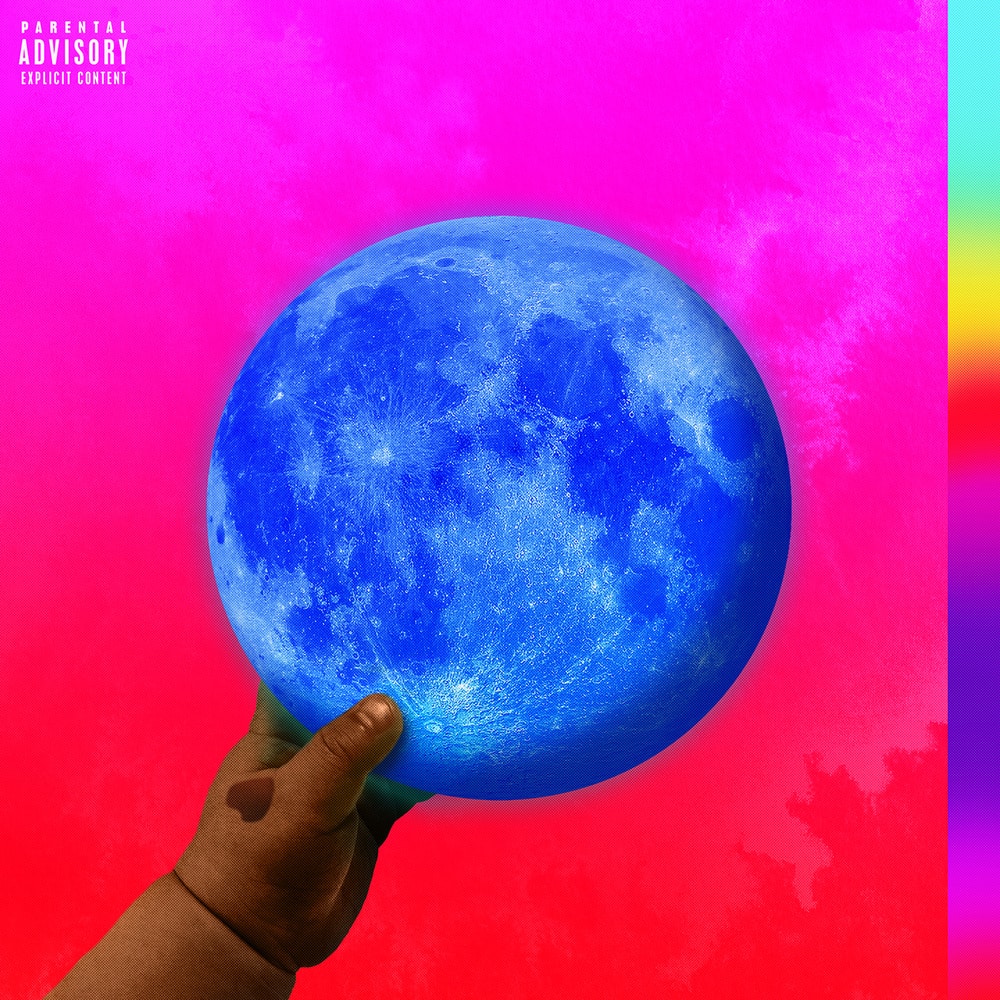 "Shine is a more buoyant album than [Wale's] back-to-basics 2015 offering, The Album About Nothing. There’s not a song here that feels grounded in much more than the desire to enjoy the moment."
- Pitchfork