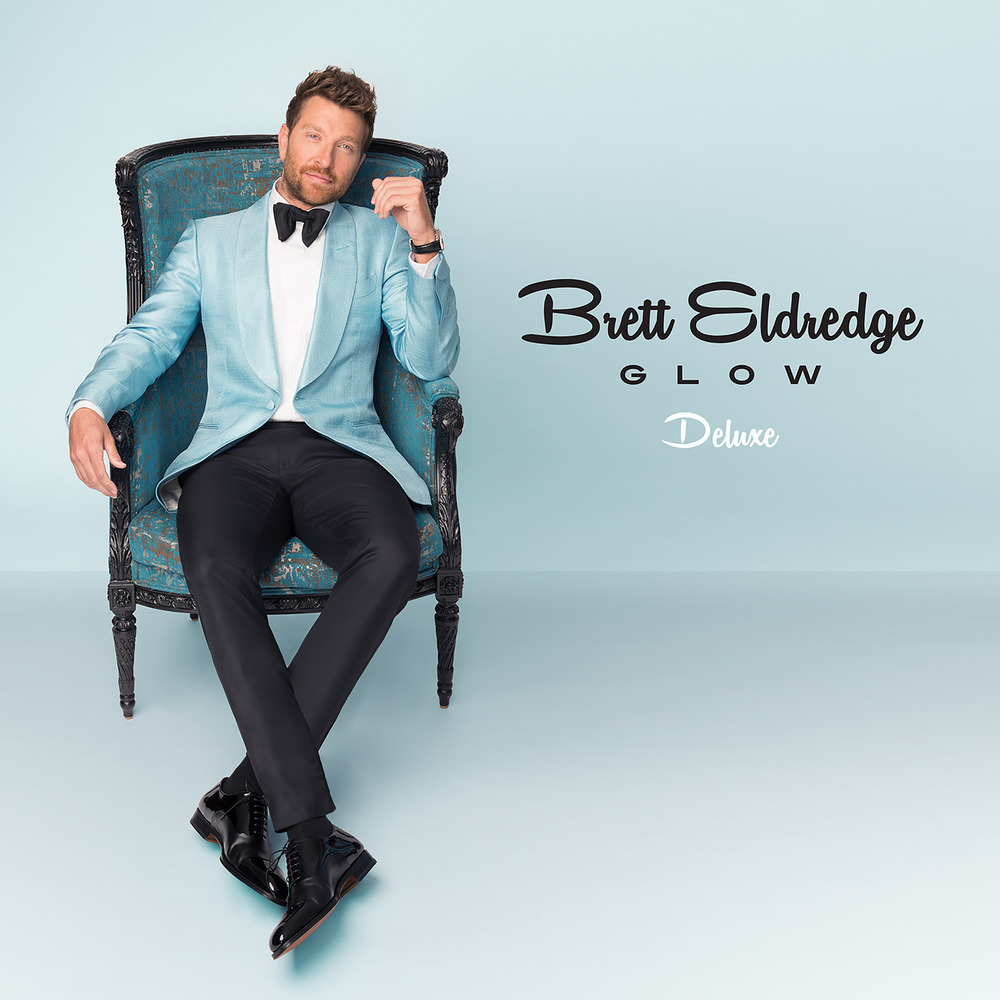 Available in MQA and 96 kHz / 24-bit AIFF, FLAC high resolution audio formats
Country music star Brett Eldredge has been living in his own winter wonderland all year round in preparation for the deluxe edition of Glow. Recorded once again at Avatar Studios in New York, the critically acclaimed collection of holiday tunes gets an upgrade with five additional tracks. Glow earned widespread praise from critics upon its initial release in 2016 with Entertainment Weekly calling it “a brassy romantic collection with bold big-band arrangements.” People detailed Eldredge’s “rich, pliant voice” and praised his version of “The First Noel,” describing the song as “123 seconds of transcendent Christmas bliss that will make you wonder why the man even needs a band.” “I love Christmas music more than just about anything in the world. The (sleigh) ride Glow has taken me on has been so much fun, so now we’ve decided to make it deluxe!” - Brett Eldredge
96 kHz / 24-bit PCM – Atlantic Records Studio Masters