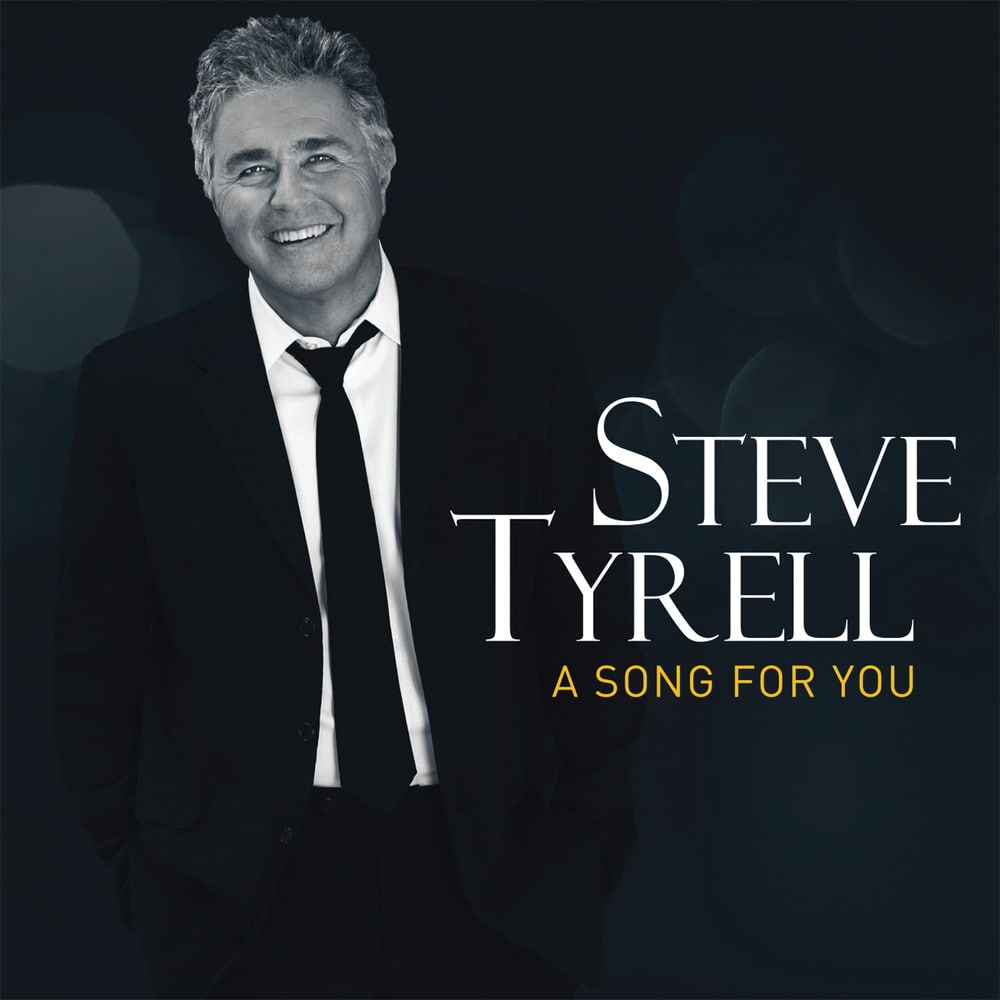 A Song For You

Available in MQA and 192 kHz / 24-bit, 96 kHz / 24-bit AIFF, FLAC high resolution audio formats
“…polished and stylistically savvy.” - The New York Times “Mr. Tyrell is warm and avuncular…his lived-in voice can’t help but make you think of home.” - Wall Street Journal “Tyrell is one of the main contemporary purveyors of standards on the pop landscape.” - Los Angeles Times GRAMMY award-winner and two-time Emmy nominee Steve Tyrell’s new album, A Song For You, is being released via New Design Records and East/West Records. The 12-track release features Tyrell’s takes on classic love songs by Van Morrison, Harold Arlen and Johnny Mercer, Leon Russell, Jackie Wilson and more. Tyrell has spent nearly five decades as a songwriter, producer and vocalist. He continually works to reinvent the American Standards Songbook and connect classic tunes to a modern audience. His albums have reached top-5 status on Billboard’s Jazz charts multiple times and he has performed extensively with his band and with orchestras across the country, from the Hollywood Bowl to Carnegie Hall. Tyrell holds an annual holiday residency at the famed Café Carlyle in New York City and also hosts “The Steve Tyrell Show” every Monday through Friday on Los Angeles’ KJAZZ. “Most of the songs I’ve sung are standards, ripped from the pages of the Great American Songbook. This album has quite a few of those, and I’m thrilled to return to that era again,” says Tyrell. “These are timeless tunes, and their lyrics tear at your heartstrings. Some are upbeat, some are ballads, but the common thread is that they are all about love—whether you’re hoping for it, reveling in it, or just giving it your best shot!” - Steve Tyrell
192 kHz / 24-bit, 96 kHz / 24-bit PCM – New Design/East West Studio Masters