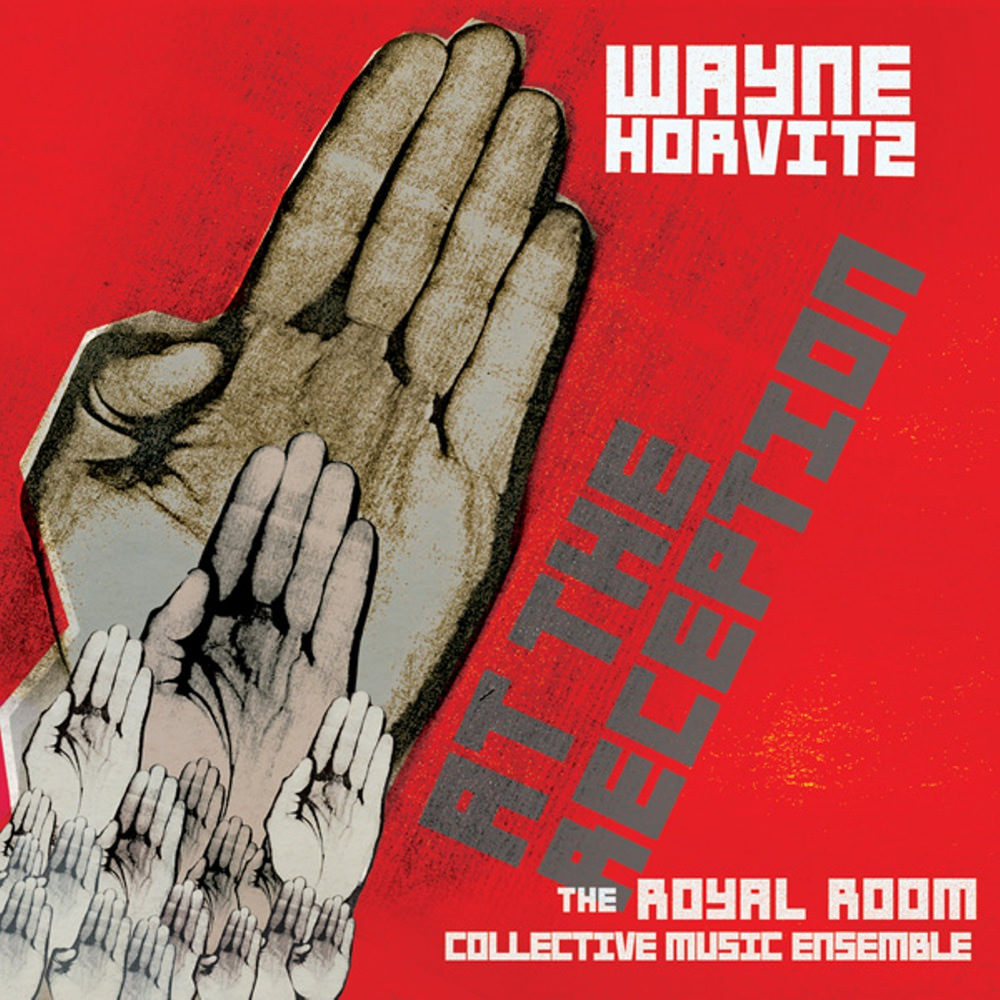 Available in 88.2 kHz / 24-bit AIFF, FLAC high resolution audio formats
"Fantastic set from Horvitz’s expanded ensemble, performing (his) compositions that are rearranged on the fly ... allowing a traditional big band sound to bloom from its seed. Highly recommended." - Wondering Sound "Each person should get kudos for their aural design or audio work. The communal band sound is excellent as well as all of the individual instrumentalists, from serene clarinet to soaring saxes ... progressively modern and melodically entertaining." - Audiophile Audition Wayne Horvitz's 14-piece group The Royal Room Collective Music Ensemble, based in Seattle, toured for almost a year before making this debut album. Most of the material was originally written for a smaller group; Horvitz breathed new life into these songs by rearranging them for his large ensemble. And although he is a superb keyboardist, Horvitz relegates all piano duties on the album while he concentrates on conducting this time around.
88.2 kHz / 24-bit PCM – Songlines Recordings Studio Masters