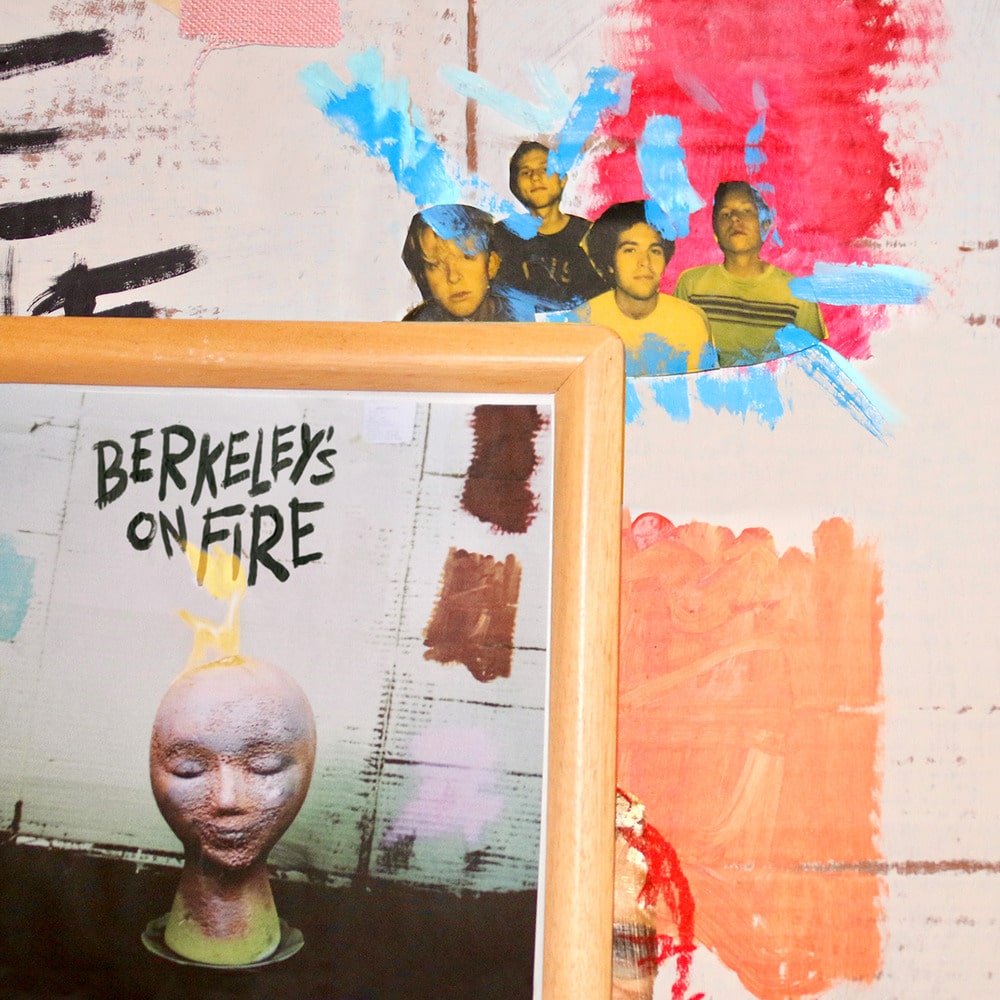 Available in MQA and 96 kHz / 24-bit AIFF, FLAC high resolution audio formats
Berkeley's on Fire is the fourth album by the American punk rock band SWMRS, released on February 15, 2019, through Fueled by Ramen. It is the band's second studio album and third overall release under the name SWMRS after changing their name in late 2014. The album has been described as more mature and politically charged than the band's previous records. The album sees the band embrace wider musical influences including hip-hop and grime. The band started recording the album in early 2018 with producer Rich Costey who has previously worked with artists such as Muse, Franz Ferdinand, Jane's Addiction, Frank Turner, Death Cab for Cutie, Biffy Clyro and At the Drive-In.
96 kHz / 24-bit PCM – Fueled By Ramen Studio Masters