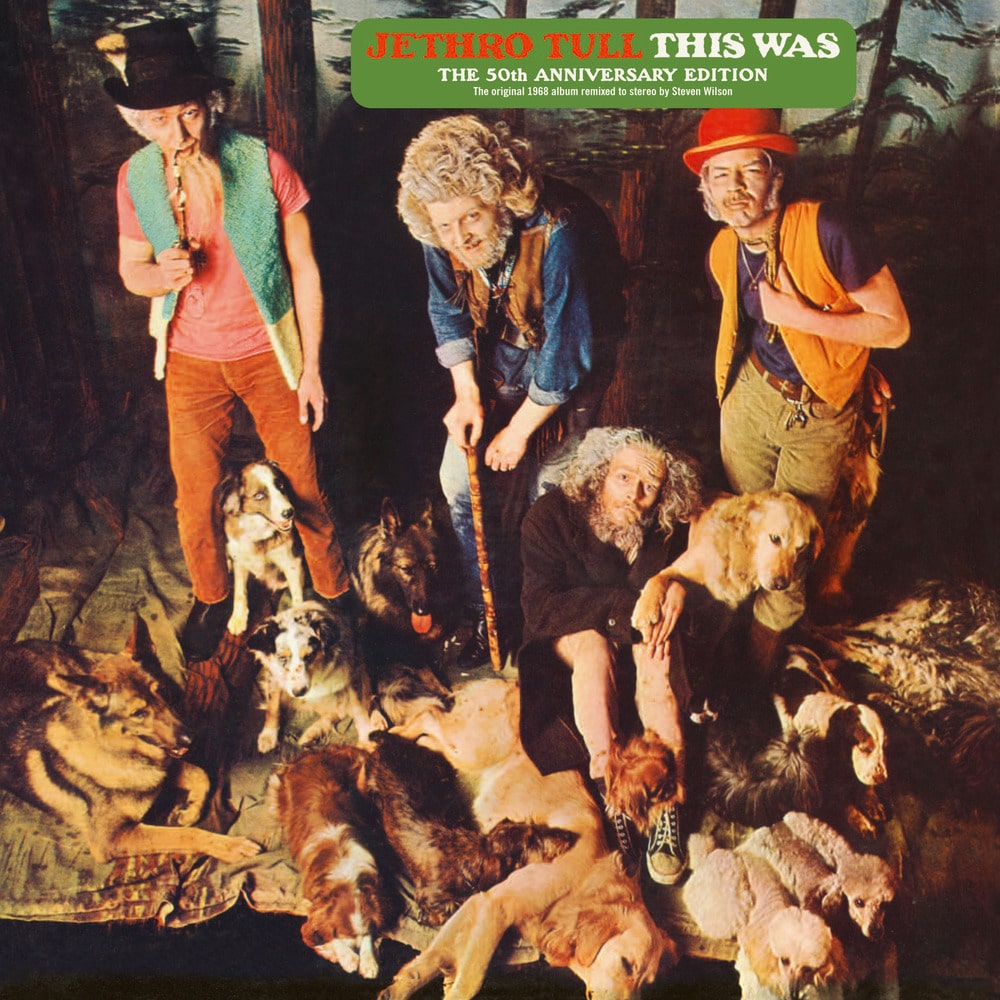 This Was (50th Anniversary Edition)

Recorded during the summer of 1968, This Was is the only Jethro Tull album to feature guitarist Mick Abrahams, who left the group shortly after the album came out to form Blodwyn Pig. The title of the album refers to the band moving away from its early blues-based sound, which was referenced in the original liner notes: “This was how we were playing then—but things change, don’t they?”

The album includes songs that have been in and out of Jethro Tull’s live show for 50 years, like “My Sunday Feeling” and “Beggar’s Farm.” Also featured are several bonus tracks: “Love Story,” “A Christmas Song,” “Sunshine Day” and “Aeroplane.”