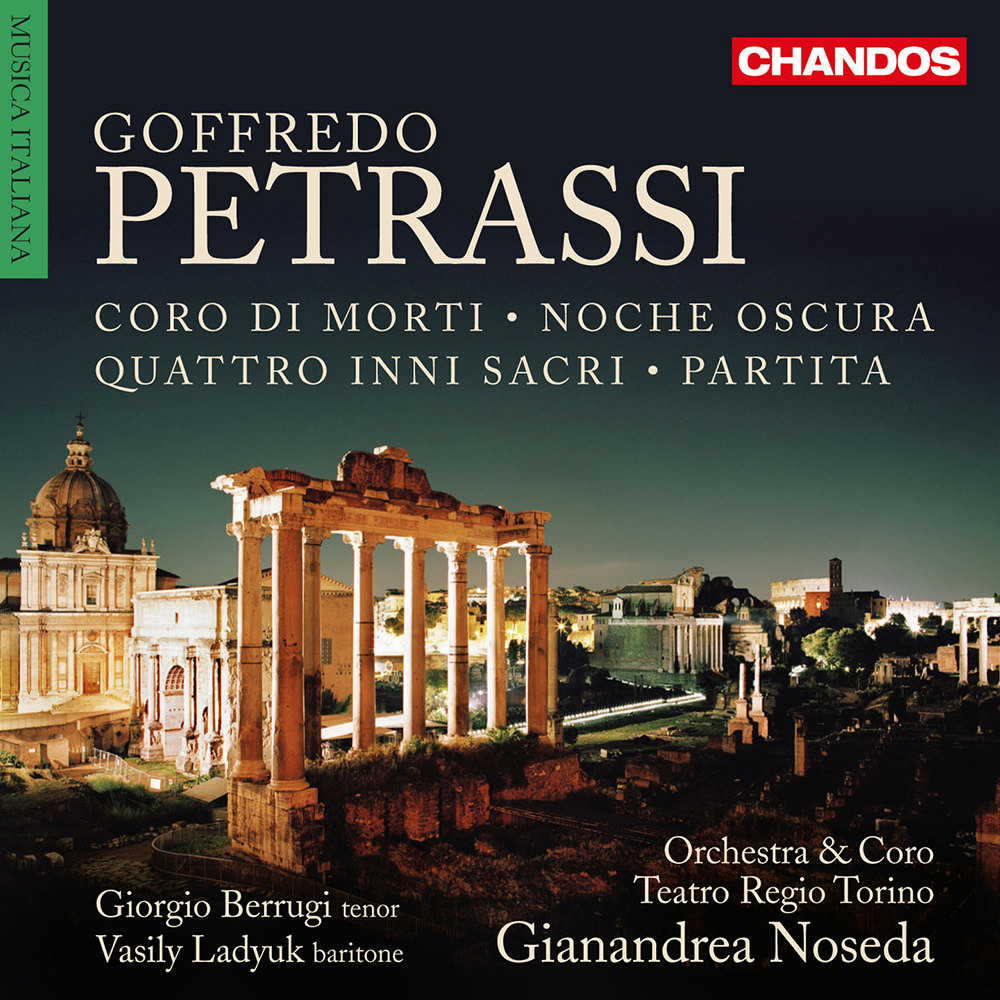 This Petrassi recording from The Orchestra Teatro Regio Torino and conductor Gianandrea Noseda is part of an ongoing series devoted to Italian music. The superb Coro di morti is an extraordinary statements of Petrassi's art, remaining one of his most admired and frequently performed compositions. The Partita is an early work yet one of his most famous and still performed, its explosive brilliance showcasing the composer’s accomplished control of orchestral technique. The orchestra is joined on the Quattro Inni Sacri by internationally famous tenor Giorgio Berrugi and baritone Vasily Ladyuk, a regular guest soloist at the Bolshoi and Novaya Opera Theatres.
96 kHz / 24-bit PCM – Chandos Studio Masters