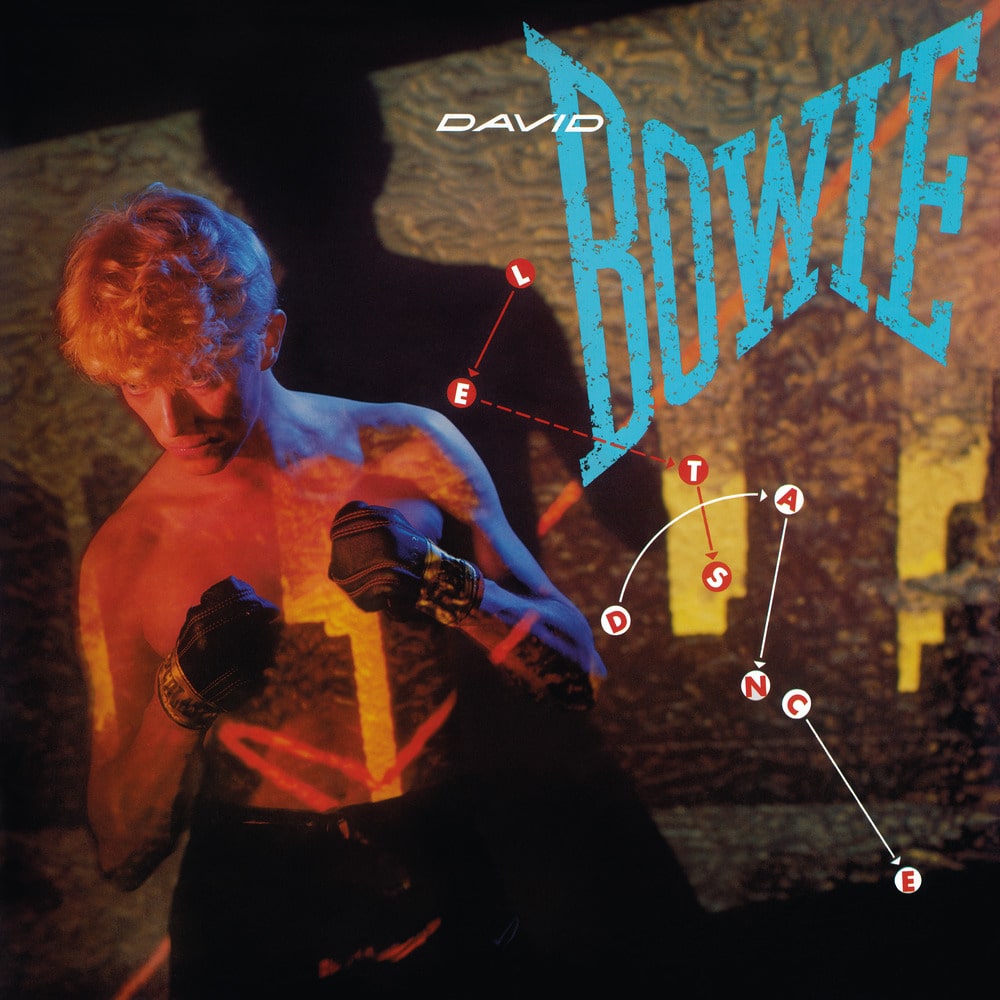 Let's Dance is the 15th studio album by David Bowie. It was originally released in April 1983, almost three years after his previous album, Scary Monsters (and Super Creeps). Co-produced by Chic's Nile Rodgers, the album contains three of his most successful singles; the title track, "Let's Dance", which reached No. 1 in the UK, US and various other countries, as well as "Modern Love" and "China Girl", which both reached No. 2 in the UK. "China Girl" was a new version of a song that Bowie had co-written with Iggy Pop for the latter's 1977 album The Idiot.

Let's Dance was nominated for the Album of the Year Grammy Award in 1984 but lost to Michael Jackson's Thriller. It has sold 10.7 million copies worldwide, making it Bowie's best-selling album.