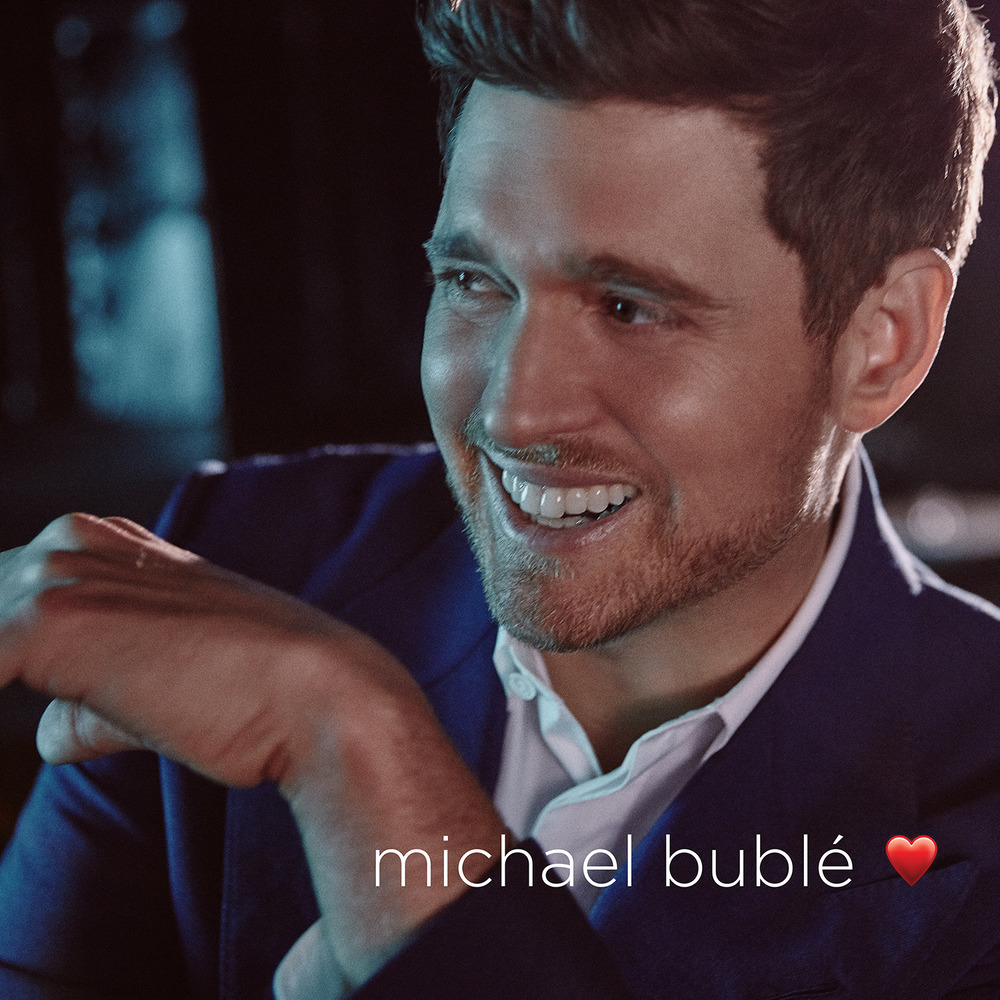 Available in MQA and 96 kHz / 24-bit AIFF, FLAC high resolution audio formats
Grammy Award Nomination – Best Traditional Pop Vocal Album, 2019 Juno Award – Artist of the Year, 2019 After a two year hiatus, the four-time Grammy Award-winning singer has released his 10th studio album, Love. The album is what Bublé considers as “a token of his gratitude.” Love stands as a testament to the power of music and its healing properties—in this case, not just for the listener, but for Bublé too: “The truth is I needed to make this album,” said Bublé. “The truth is it was really therapeutic for me. I felt so comfortable. I mean, these songs, this genre, is the essence of me. It's where I live, it's where I've grown up . . . It fits me perfectly. It's so natural.” Love is Bublé's first release of any kind in two years, following his eldest son Noah being diagnosed with liver cancer, which he has said made him consider "never returning to music".[3] He later returned to write and record songs in the studio as his son's condition improved. "My end game for the new record was to create a series of short cinematic stories for each song I chose and have it stand on its own." - Michael Bublé
96 kHz / 24-bit PCM – Reprise Studio Masters