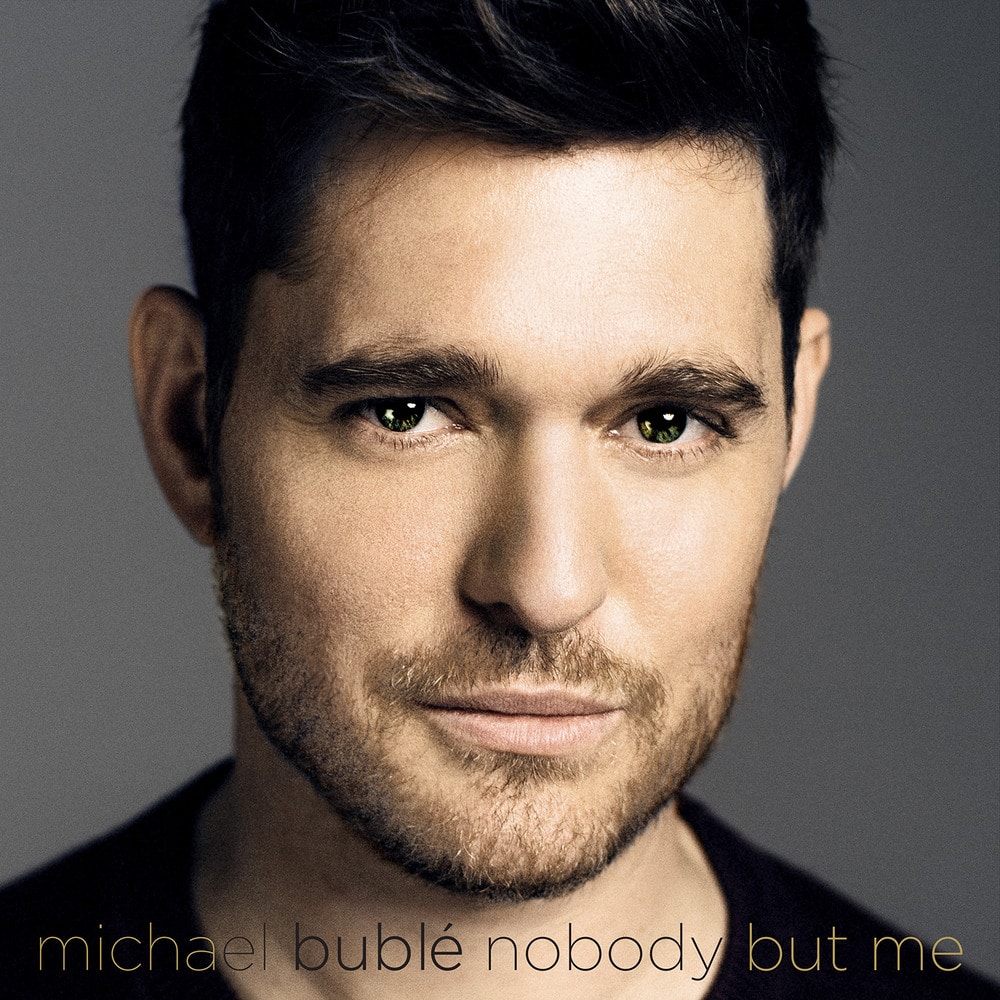 Available in MQA and 44.1 kHz / 24-bit AIFF, FLAC audio formats
Michael Buble’s ninth album Nobody But Me follows the critically acclaimed To Be Loved , which was his fourth album to reach No. 1 on Billboard’s Top 200 Charts. The exciting collection of original pop tunes and beautiful standards highlight Buble’s talent as a profound interpreter of the American songbook as well as his gifted songwriting and producing style. “I don’t know that I’ve ever had this much fun working on an album. It was especially thrilling to collaborate with my band who understand that I want to sound better than I’ve ever sounded. I’m also very proud of the new songs. Having the opportunity to co-produce was a joy for me personally.” - Michael Bublé
44.1 kHz / 24-bit PCM – Reprise Studio Masters