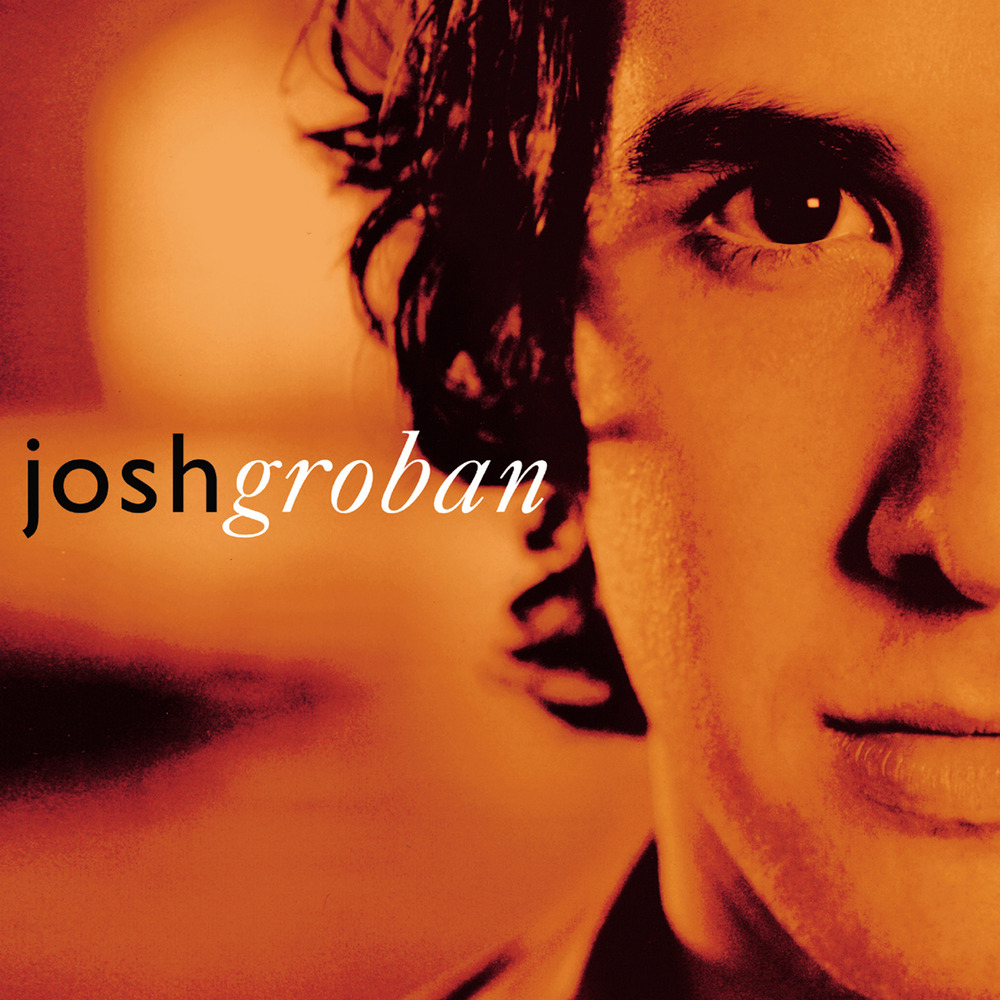 Available in MQA and 44.1 kHz / 24-bit AIFF, FLAC audio formats
Billboard 200 - #1 (2004) Josh Groban, the 22-year-old heartthrob singer whose self-titled debut lit up the classical crossover charts for months on end, invites listeners to get Closer on his sophomore studio release. Joining again with producer David Foster, Groban delivers another set of heartwarming Europop songs -- including some co-written by the young crooner himself -- that holds true to the endearing formula that drew in his large cadre of fans. Lush, atmospheric production underscores Groban's soulful singing -- and no doubt about it: this boy can sing -- and fans with a hunger for his rich, expressive baritone putting over touching ballads will not be disappointed. Yet the album mixes in other elements, too. World-music touches (such as a Spanish guitar on "My Confession") lace several of the numbers with exotic colors, while Joshua Bell's sweet-toned violin adds lovely spins and swirls to the sentimental "Mi Mancherai (Il Postino)," and the innovative duo Deep Forest help Groban break away from romantic ballads on the rhythm-driven "Never Let Go." Groban's voice has also developed new power and range, as shown by his solid vocal prowess on such numbers as "Per Te" and the gospel choir–backed "You Raise Me Up" (though labeling his singing "operatic" remains wishful thinking). And while the album is less a valiant departure than a satisfying follow-up to the promise of his debut, to Groban's many fans, that's no concession at all.
44.1 kHz / 24-bit PCM – Reprise Studio Masters