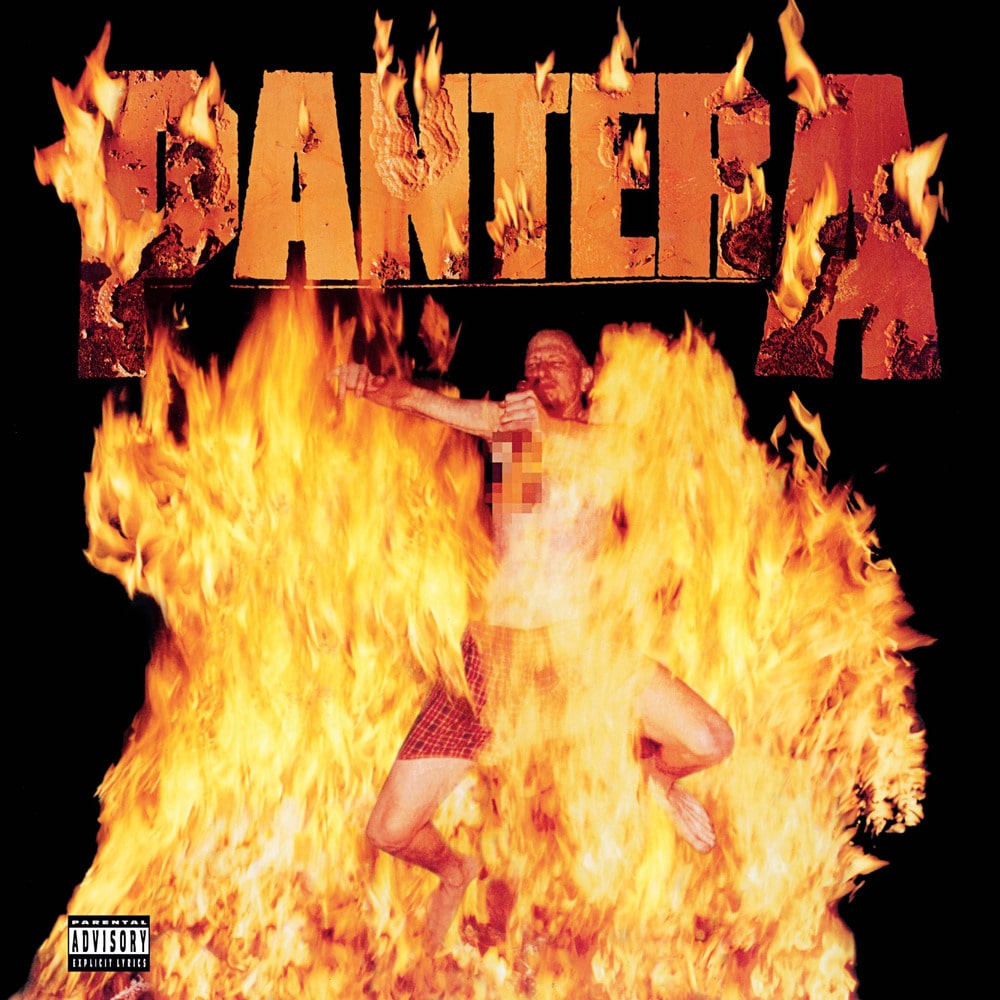 Reinventing the Steel is the ninth and final studio album by American heavy metal band Pantera, released on March 21, 2000 by EastWest Records.

Reinventing the Steel contains lyrics mostly about the band itself, as on "We'll Grind that Axe for a Long Time" (where the band members tell about how they have kept it "true" throughout the years, while many of their peers "sucked up for the fame") and "I'll Cast a Shadow" (about Pantera's influence on the genre). There are also songs about their fans, like "Goddamn Electric" and "You've Got to Belong To It". "Goddamn Electric" mentions Black Sabbath, and Slayer, two of the band's main influences. The band members dedicated Reinventing the Steel to their fans, whom they viewed as their brothers and sisters.
44.1 kHz / 24-bit PCM – Rhino/Elektra Studio Masters