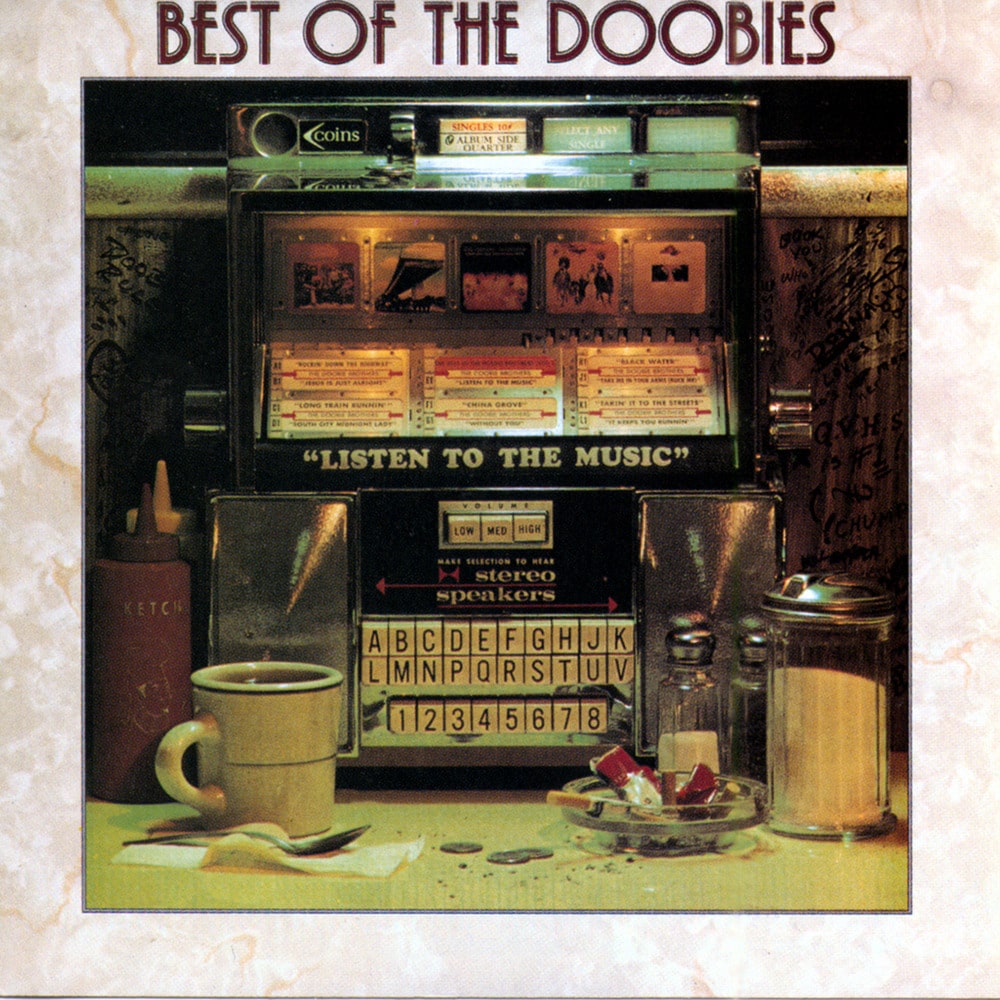 The Best Of The Doobies