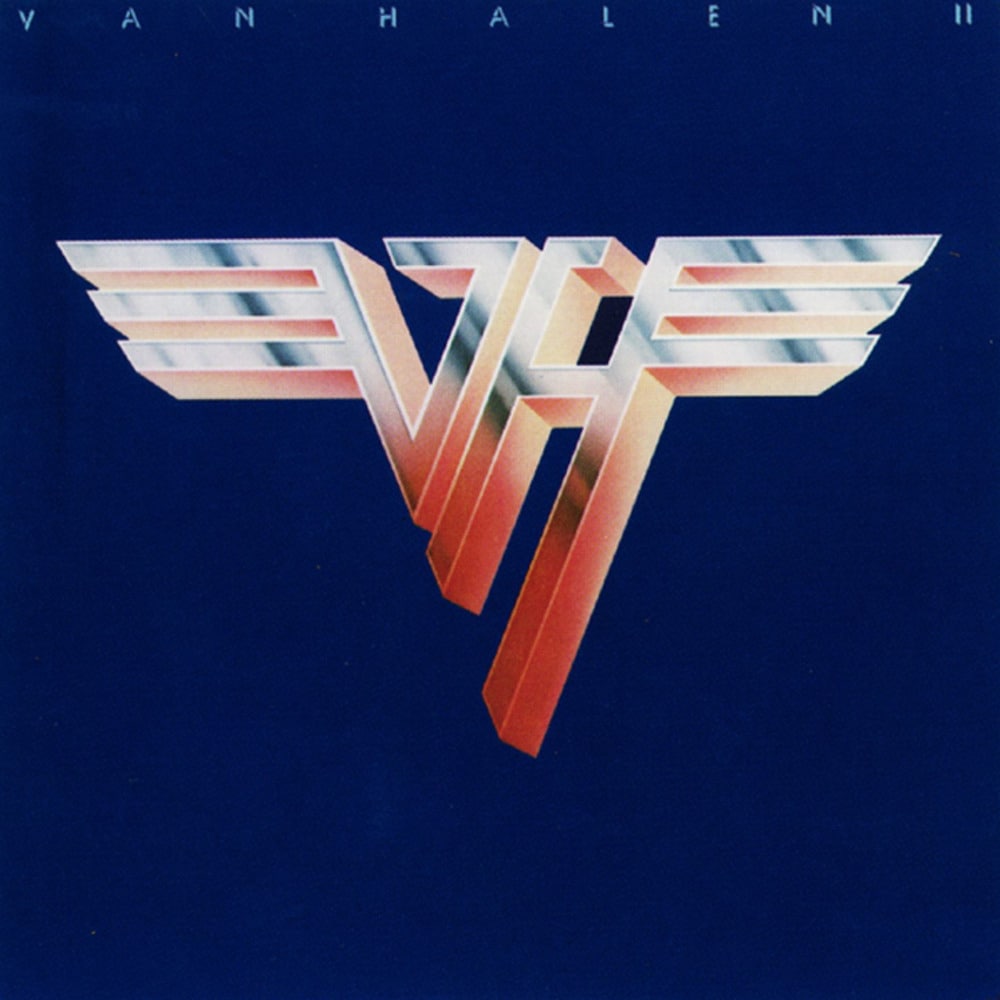 Recording of the album happened at Sunset Studio less than a year after the release of the band's eponymous debut album. Recording of the album began on December 10, 1978, just one week after completing their first world tour, and was complete within a week. The band used a Putnam 610 console to record the album.

Many of the songs on Van Halen II are known to have existed prior to the release of the first album, and are present on the demos recorded in 1976 by Gene Simmons and in 1977 by Ted Templeman, including an early version of "Beautiful Girls" (then known as "Bring On the Girls") and "Somebody Get Me a Doctor."