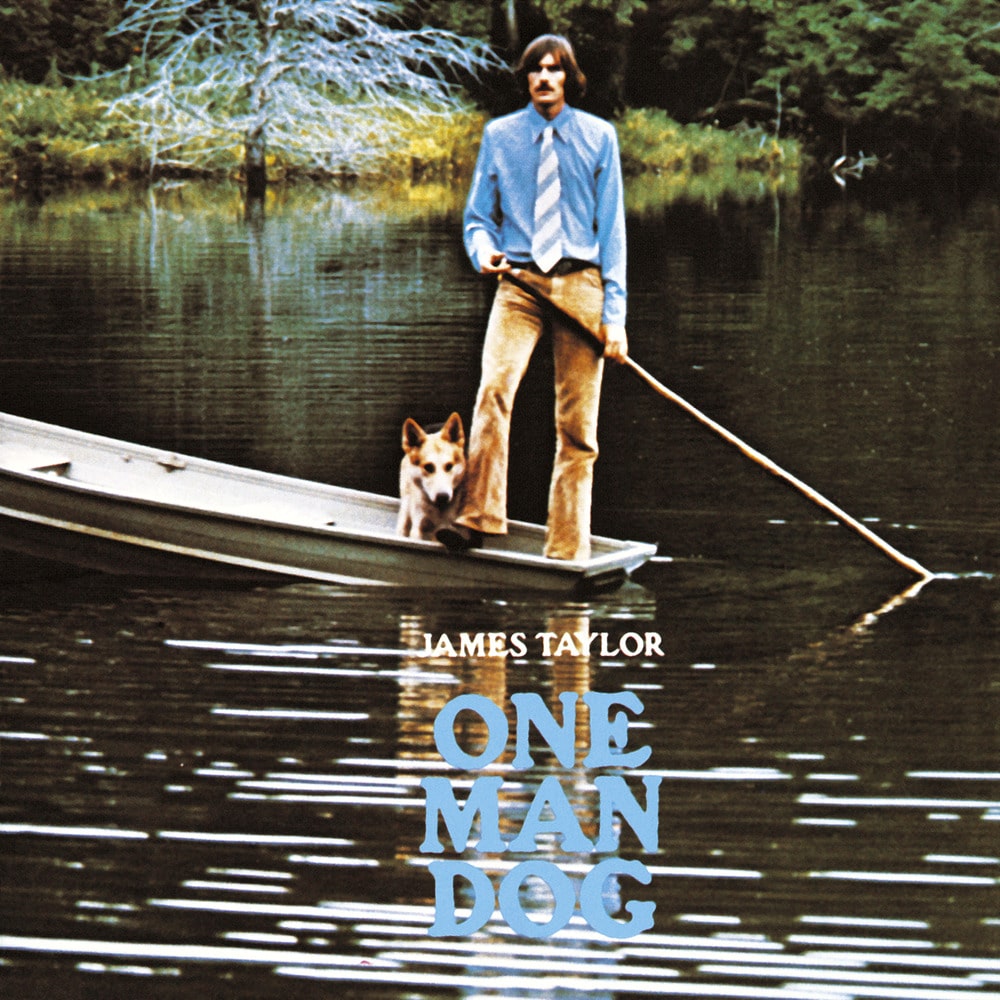 One Man Dog is the fourth studio album by singer-songwriter James Taylor. Released on November 1, 1972, it features the hit "Don't Let Me Be Lonely Tonight". The album is made up of 18 short pieces strung together, and the basic tracks were primarily recorded in Taylor's home studio.
192 kHz / 24-bit, 96 kHz / 24-bit PCM – Rhino/Warner Bros. Studio Masters