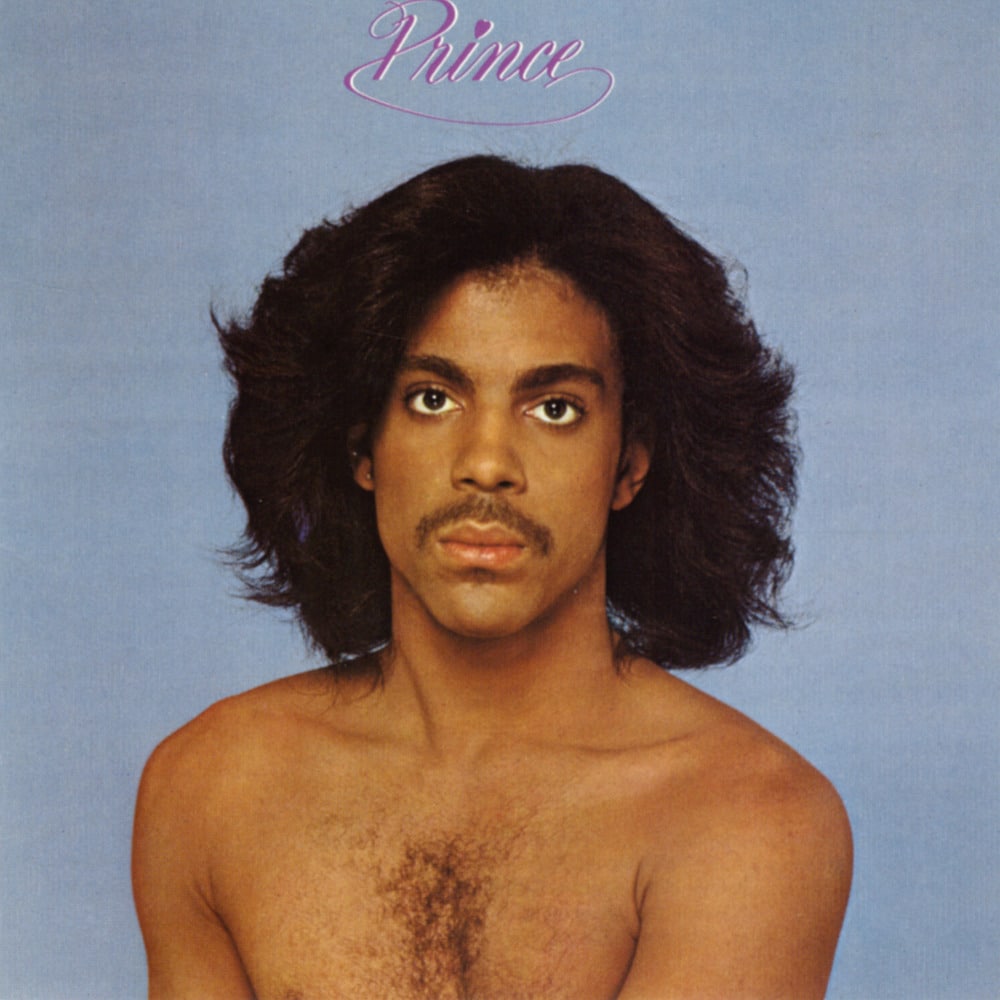 "Whereas Prince’s debut album stressed his instrumental virtuosity, Prince teems with hooks that echo everyone from the Temptations to Jimi Hendrix to Todd Rundgren."
- Rolling Stone (1980)

Prince is the self-titled second studio album by American recording artist Prince. It was released on October 19, 1979 by Warner Bros. Records. The album was written, arranged, composed, produced and performed entirely by Prince, with the only known contribution from another person being "some vocal harmony" added by close friend/bassist André Cymone on "Why You Wanna Treat Me So Bad?".

Prince recorded the album in just a few weeks after Warner Bros. asked for a follow-up to his 1978 debut, For You. Prince had used twice his initial recording advance on that album, and it had failed to generate a pop hit (although "Soft and Wet" became a No. 12 R&B hit). Displeased at his lack of success, Prince quickly recorded the follow-up.
192 kHz / 24-bit, 96 kHz / 24-bit PCM – Rhino/Warner Bros. Studio Masters