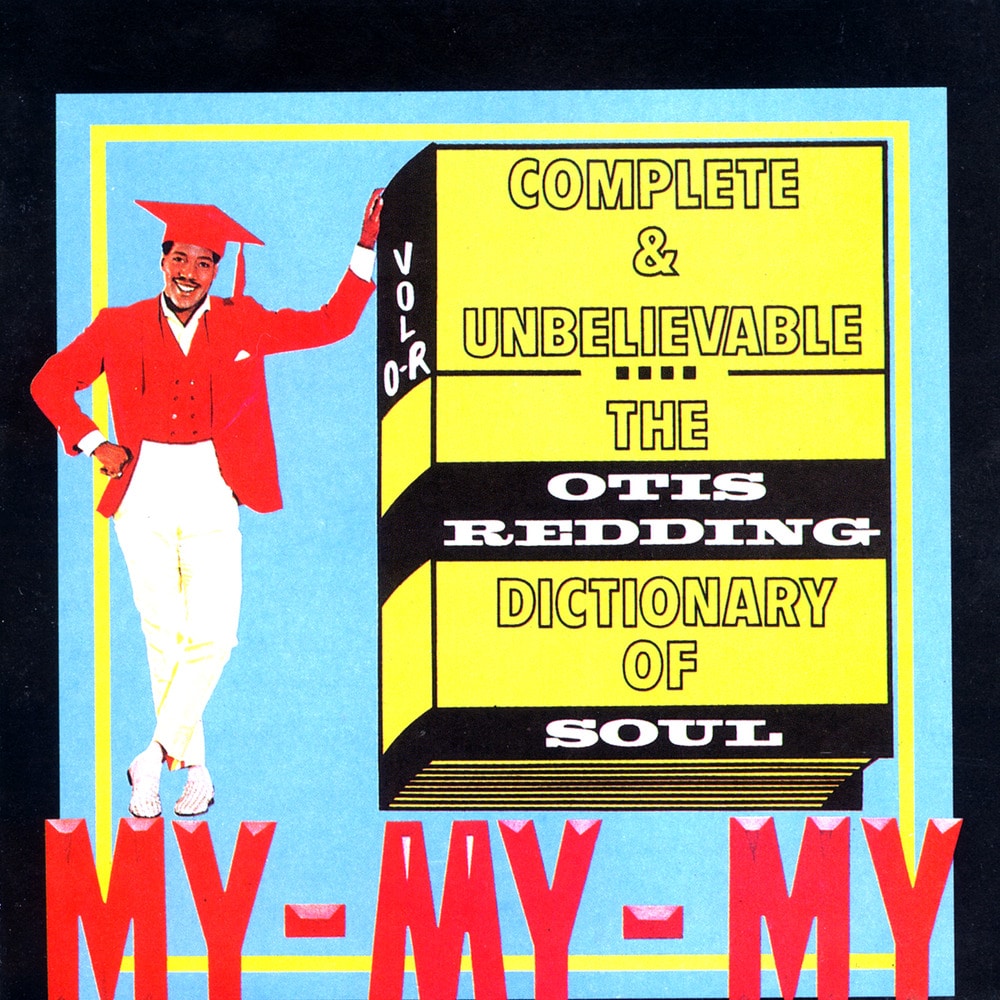 Complete & Unbelievable: The Otis Redding Dictionary of Soul, or simply Dictionary of Soul, is the fifth studio album by American soul singer-songwriter Otis Redding and his last solo studio album released before his death. The successful Otis Blue and the following performance at Whisky a Go Go led to his rising fame across the United States. The album has two sides: the first mainly contains cover versions, and the second songs mainly written by Redding.
192 kHz / 24-bit, 96 kHz / 24-bit PCM – Rhino Atlantic Studio Masters