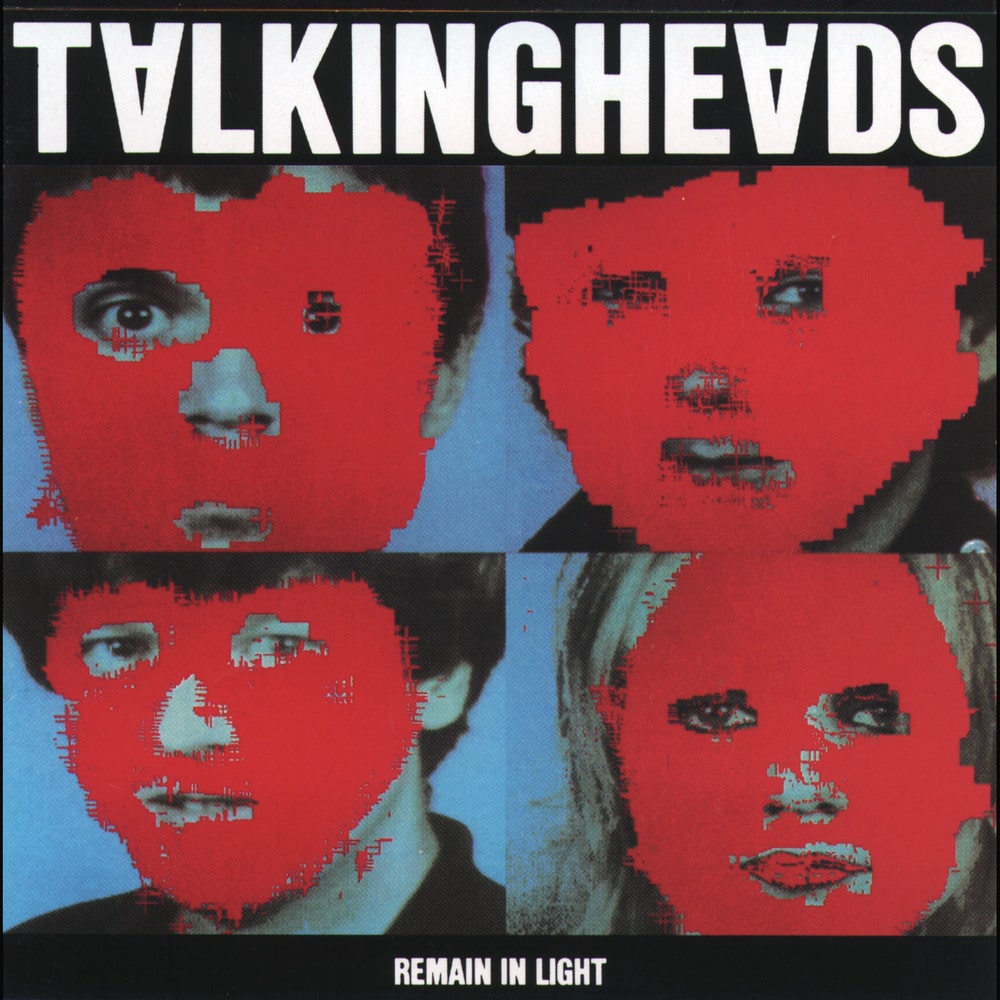 Available in MQA and 96 kHz / 24-bit AIFF, FLAC high resolution audio formats
"As much as we like to think about art, art is not for our brains. At nearly every turn, Remain in Light thwarts cognitive sense to appeal to the gut. Or maybe the limbic system? I’m not a doctor—whatever part of human physiology is responsible for getting funky." - Pitchfork Remain in Light is the fourth studio album by American rock band Talking Heads, released on October 8, 1980 by Sire Records. It was recorded at Compass Point Studios in the Bahamas and Sigma Sound Studios in Philadelphia between July and August 1980 and produced by longtime collaborator Brian Eno. Following the release of their previous album Fear of Music in 1979, the quartet and Eno sought to dispel notions of the band as a mere vehicle for frontman and lyricist David Byrne. Drawing on the influence of Nigerian musician Fela Kuti, the band experimented with African polyrhythms, funk, and electronics, recording instrumental tracks as a series of looping grooves. The sessions incorporated a variety of side musicians, including guitarist Adrian Belew, singer Nona Hendryx, and trumpet player Jon Hassell. Byrne struggled with writer's block, but adopted a scattered, stream-of-consciousness lyrical style inspired by early rap and academic literature on Africa. Remain in Light was widely acclaimed by critics, who praised its sonic experimentation, rhythmic innovations, and cohesive merging of disparate genres. It has been featured in several publications' lists of the best albums of the 1980s and of all time, and is often considered Talking Heads' magnum opus. In 2017, the Library of Congress deemed the album "culturally, historically, or artistically significant", and selected it for preservation in the National Recording Registry.
96 kHz / 24-bit PCM – Rhino/Warner Bros. Studio Masters