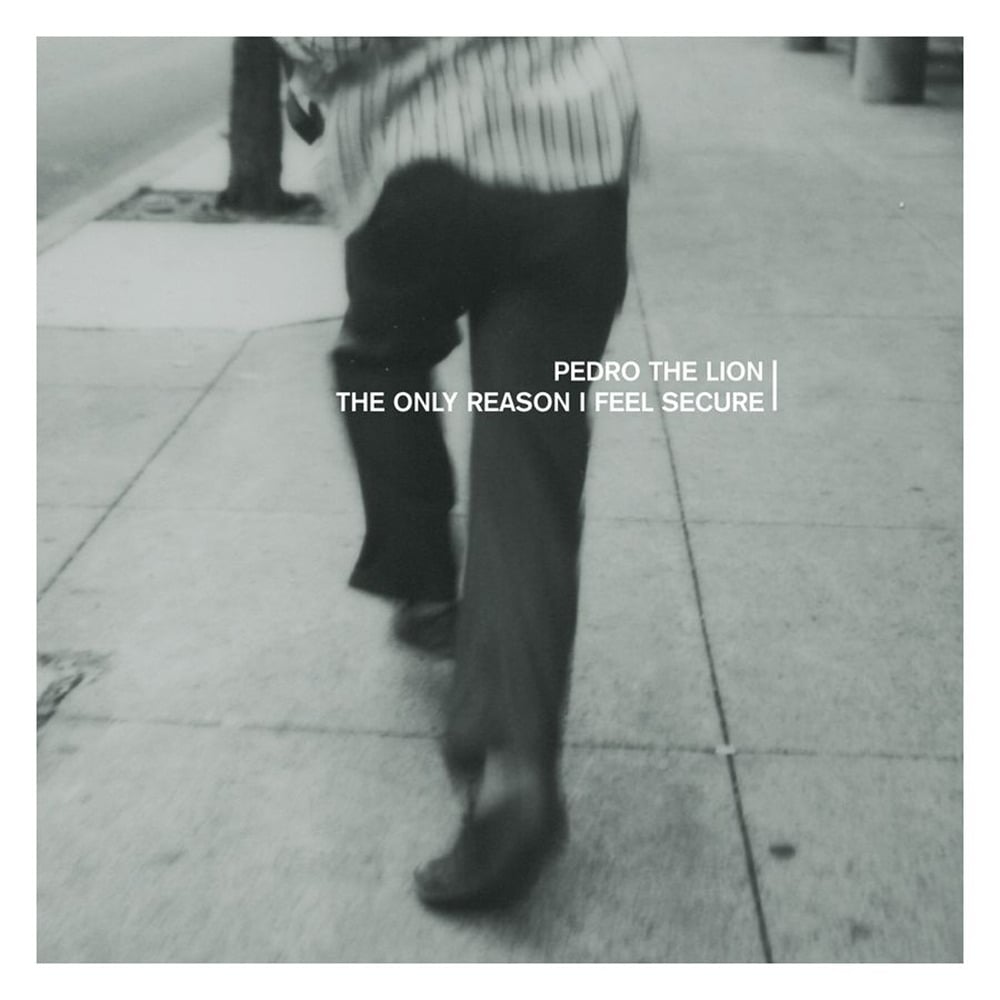 The Only Reason I Feel Secure (Remastered Version)