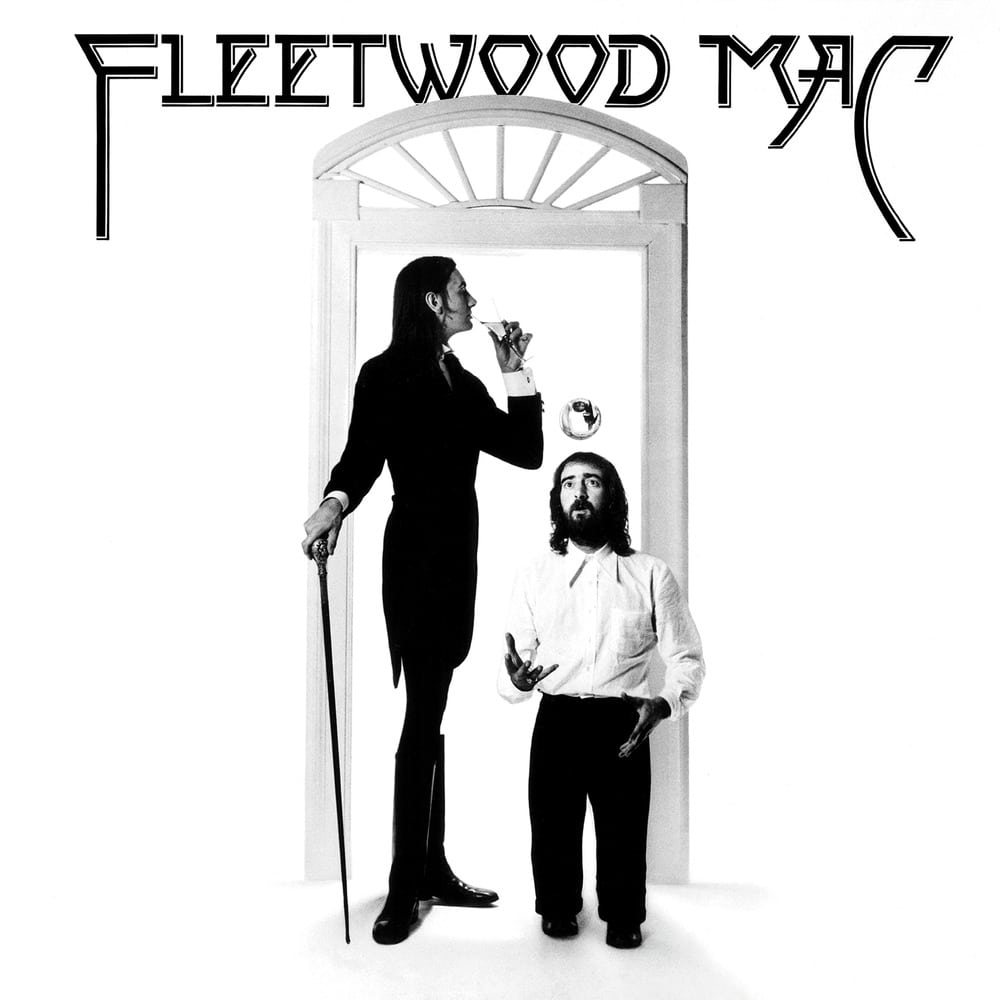 Available in MQA and 96 kHz / 24-bit AIFF, FLAC high resolution audio formats
Billboard 200 - #2 (1976) / #10 (1977) Originally released in 1975, Fleetwood Mac’s self titled release marks the addition of Lindsey Buckingham and Stevie Nicks into the band’s lineup (after Bob Welch departed the band in late 1974) – the line up as it is today. Fleetwood Mac (Remastered) features the original album with newly remastered sound. Fleetwood Mac is the tenth studio album by the band, released in July 1975 by Reprise Records. It was the band's second eponymous album, the first being their 1968 debut album. Among Fleetwood Mac fans, the album is often referred to as The White Album.
96 kHz / 24-bit PCM – Rhino/Warner Bros. Studio Masters