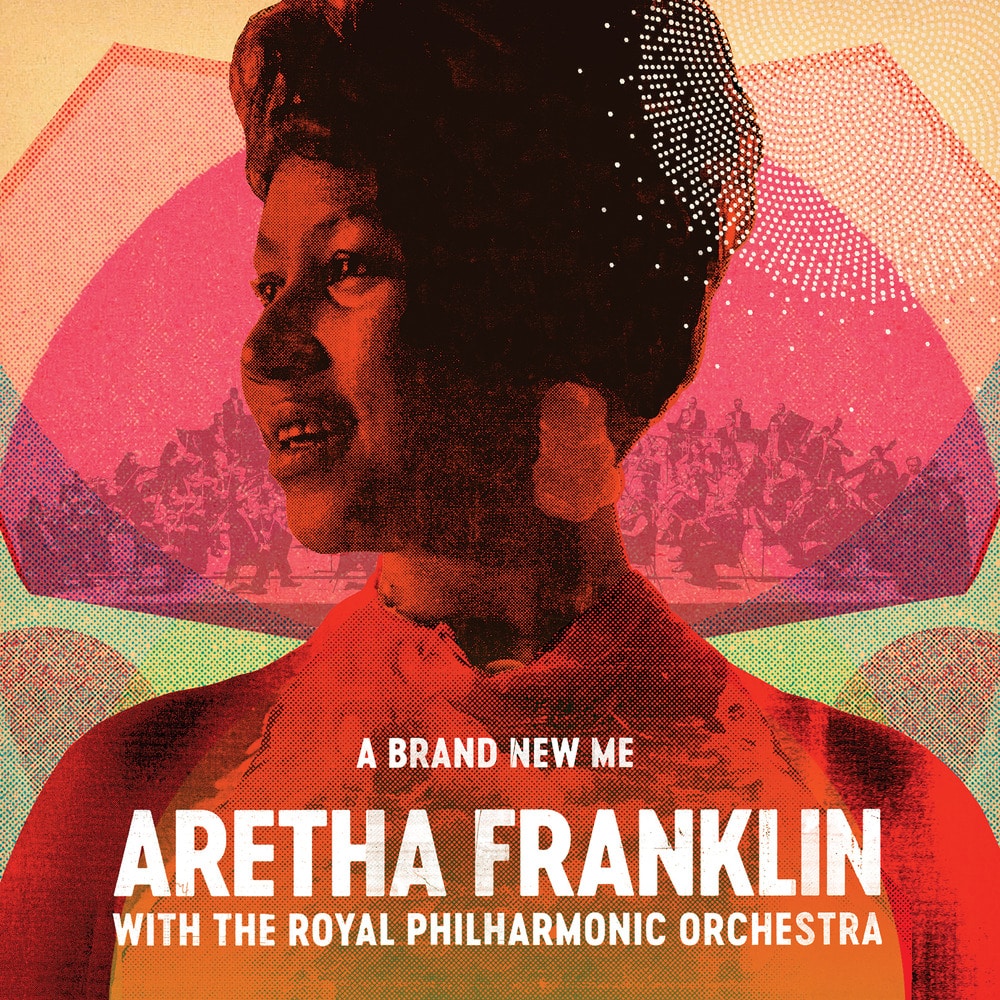 A Brand New Me: Aretha Franklin

The result is another timeless record that retains the soul, groove, and gospel power of Franklin's revered talent. Among the standout tracks are newly re-imagined versions of classics like the Billboard #1 R&B hits "Respect," "Think," "Don't Play That Song (You Lied)," and "Angel."

The album was produced by Nick Patrick and Don Reedman, the masterminds behind the massive worldwide success of If I Can Dream: Elvis Presley With The Royal Philharmonic Orchestra, which recently topped the charts in multiple countries and has sold more than 1.5 million copies.
44.1 kHz / 24-bit PCM – Rhino Atlantic Studio Masters