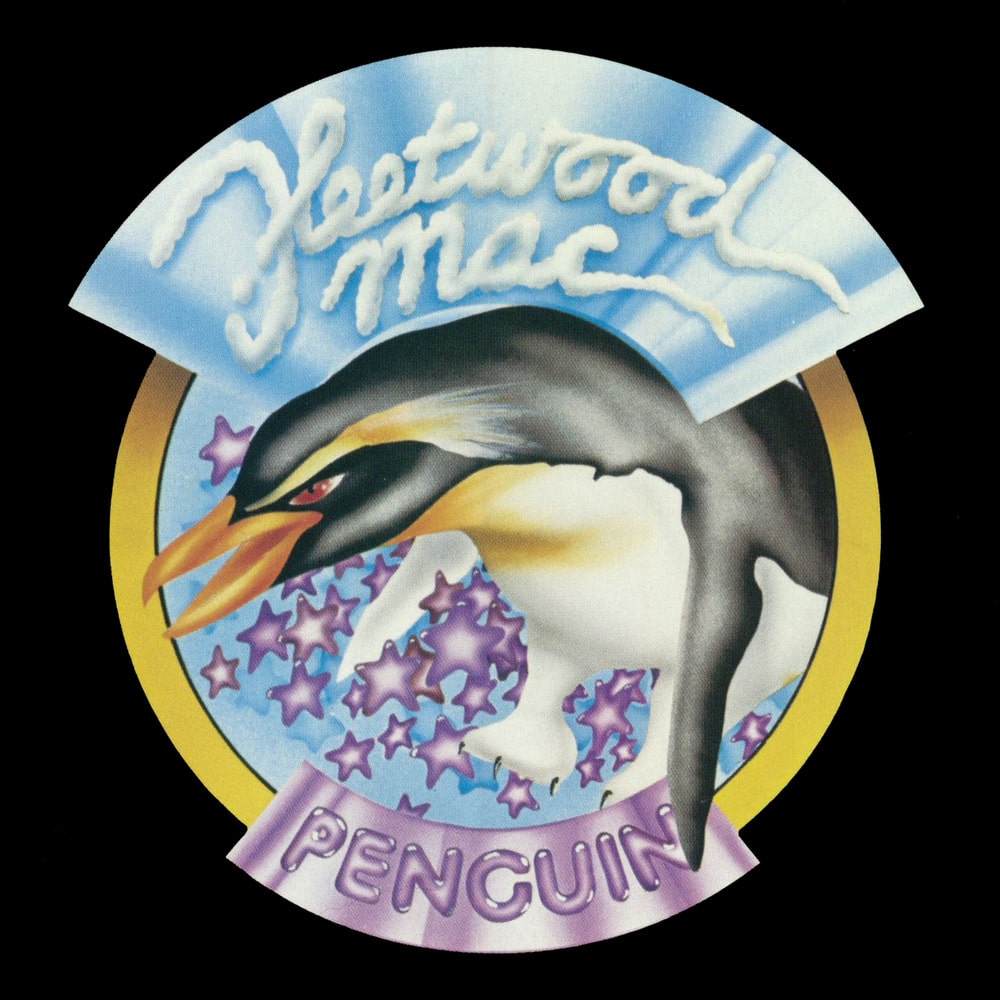 Available in MQA and 192 kHz / 24-bit, 96 kHz / 24-bit AIFF, FLAC high resolution audio formats
Nearly 50 years ago, Fleetwood Mac released their seventh studio album, an LP which was the first with a new member, the first without an old member, and the only one with a member who you may not remember, since it was the only album by the band on which he appeared. Co-produced by Martin Birch with the band and recorded at the Rolling Stones Mobile Studio in Benifold, Hampshire, Penguin was – as you likely deduced from that opening paragraph – an album of considerable transition for Fleetwood Mac: it was the first one released by the band after Danny Kirwan was fired by the band, it was the first one released with guitarist Bob Weston within their ranks, and it was the first to feature the band’s new vocalist, Dave Walker. If Dave Walker’s name doesn’t ring a bell, he’d been a member of The Idle Race (1970-1971), after which he joined Savoy Brown (1971-1972), and when he joined Fleetwood Mac, he wasn’t the only Savoy Brown affiliate to join the team: they also hired their road manager, John Courage. Penguin proved to be the most substantial chart success of the band’s career up to that point, climbing to #49, and if that doesn’t tell you how long ago it was, nothing will.
192 kHz / 24-bit, 96 kHz / 24-bit PCM – Rhino/Warner Bros. Studio Masters