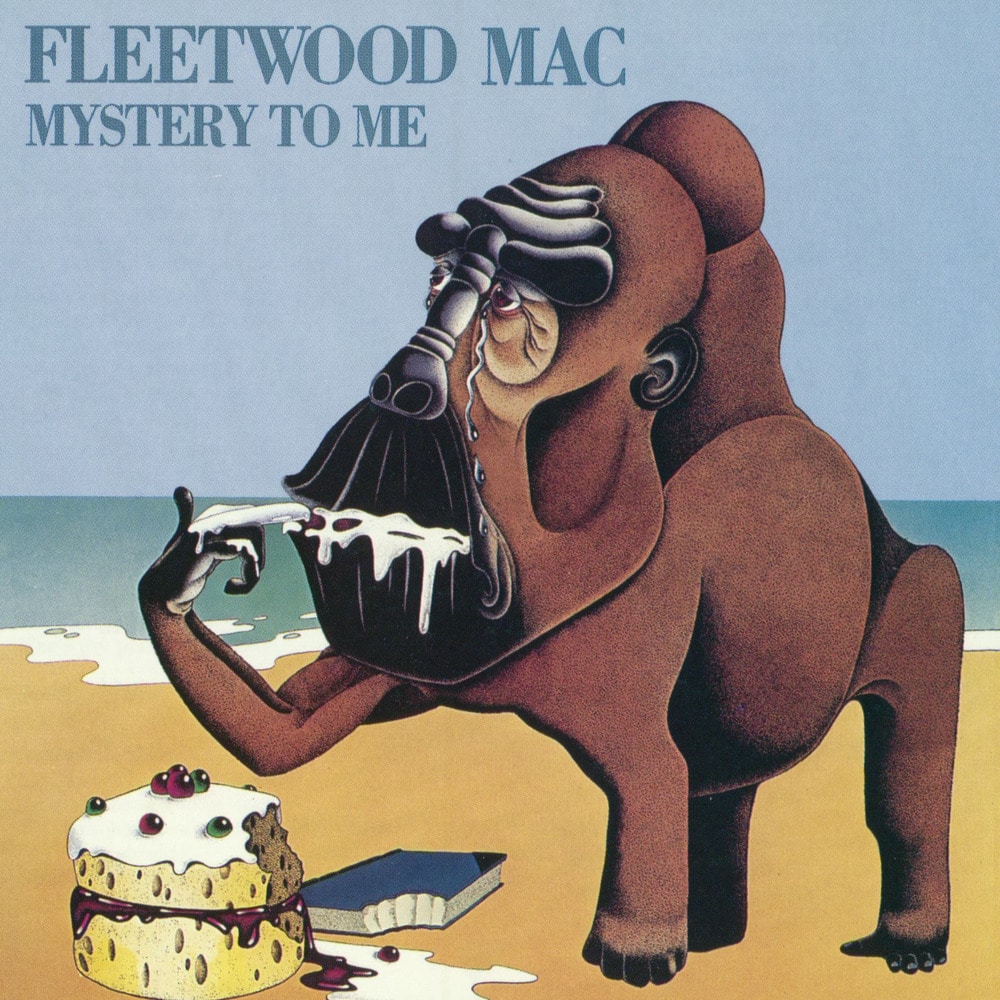 Available in MQA and 192 kHz / 24-bit, 96 kHz / 24-bit AIFF, FLAC high resolution audio formats
Mystery to Me is the eighth studio album by British-American rock band Fleetwood Mac, released on 15 October 1973. This was their last album to feature Bob Weston. Most of the songs were penned by guitarist/singer Bob Welch and keyboardist/singer Christine McVie, who were instrumental in gearing the band toward the radio-friendly pop rock that would make them successful a few years later. Although Mystery to Me sold moderately and produced no hit singles, "Hypnotized" became an American FM radio staple for many years. In the wake of the Buckingham/Nicks-led line-up's success a few years later, the album achieved a RIAA gold certification in the United States in 1976.
192 kHz / 24-bit, 96 kHz / 24-bit PCM – Rhino/Warner Bros. Studio Masters