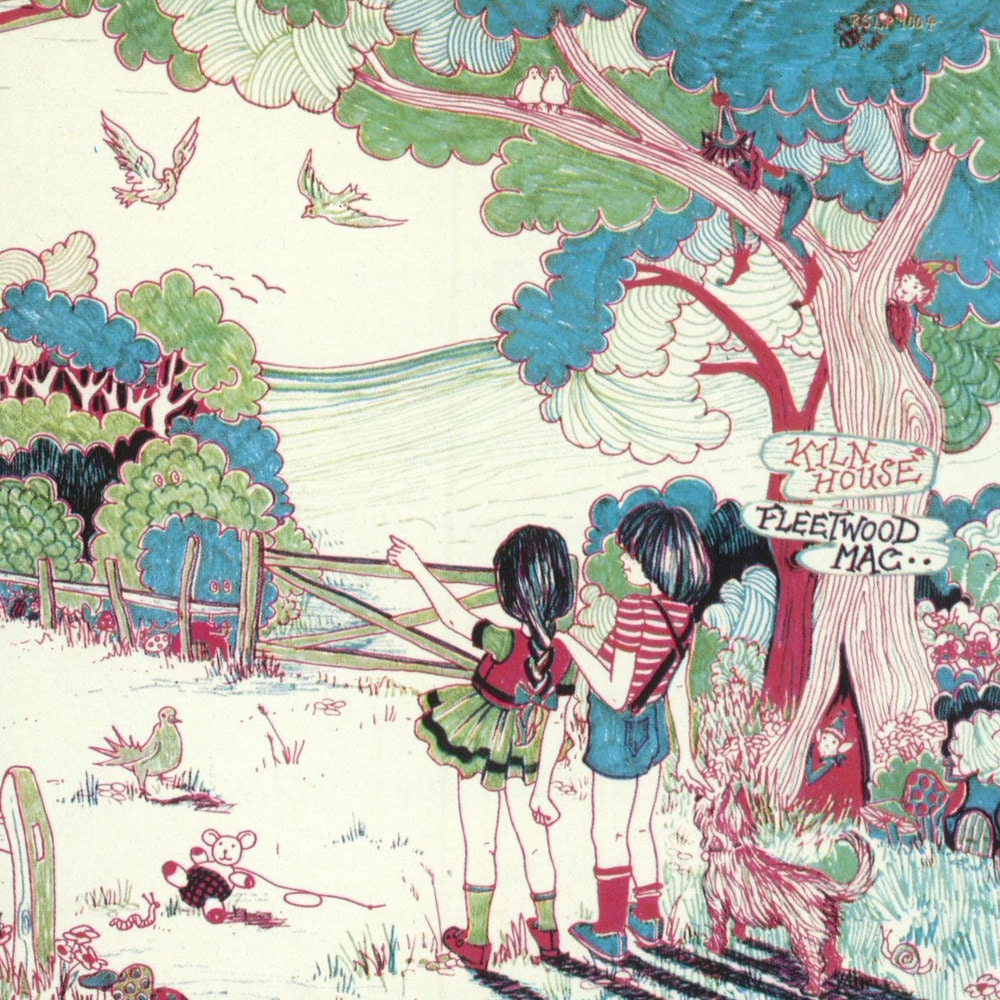 Available in MQA and 192 kHz / 24-bit, 96 kHz / 24-bit AIFF, FLAC high resolution audio formats
Kiln House is the fourth studio album by British blues rock band Fleetwood Mac, released on 18 September 1970 by Reprise Records. This is the first of the post-Peter Green Fleetwood Mac albums, and their last album to feature Jeremy Spencer. Christine McVie was present at the recording sessions and contributed backing vocals, keyboards and cover art, although she was not a full member of the band until shortly after the album's completion. The album title is taken from the name of a converted Oast house in Truncheaunts Lane, near Alton in Hampshire (UK). The house (now a grade II listed building) was leased by the band, who lived there communally, with their families, for a six-month period in 1970. Mick Fleetwood was married to his wife at the house on 20 June 1970. Spencer's retro 1950s homages and parodies dominate the album, but Danny Kirwan's more sincere songs are almost equally prominent.
192 kHz / 24-bit, 96 kHz / 24-bit PCM – Rhino/Warner Bros. Studio Masters