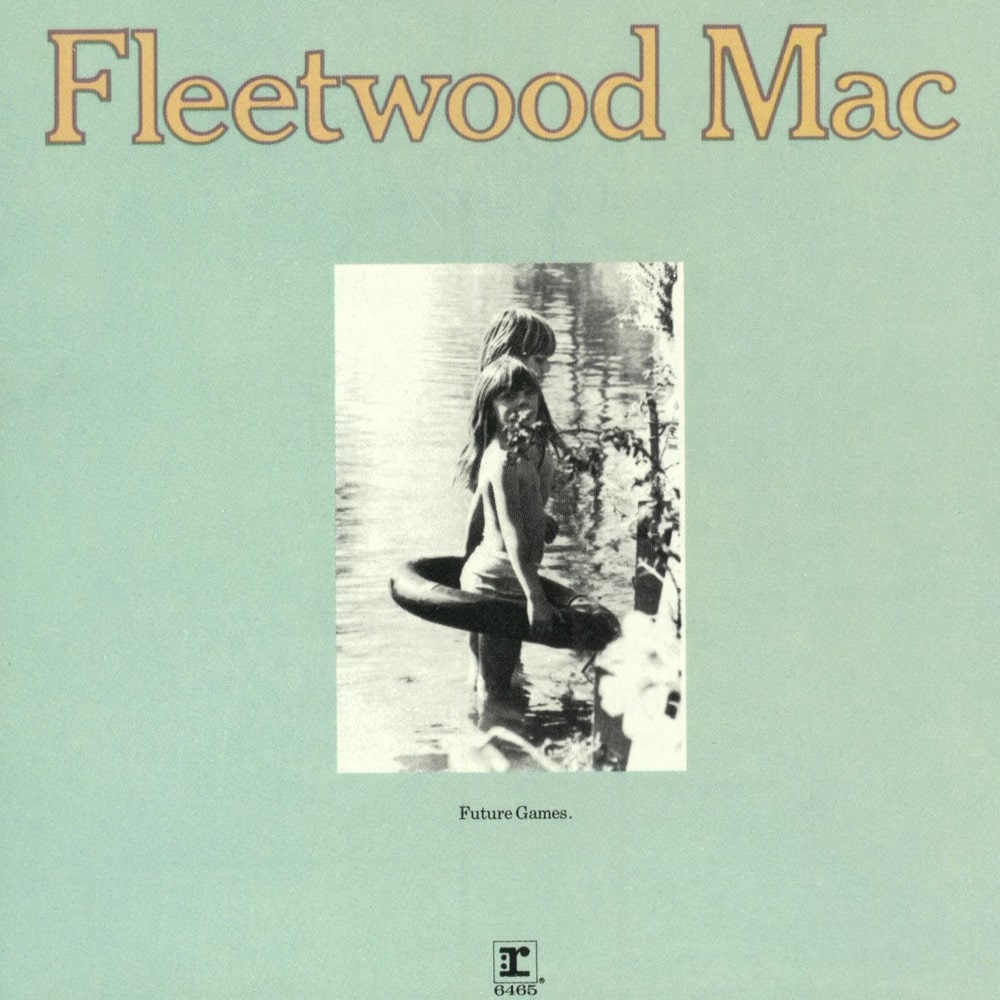 Available in MQA and 192 kHz / 24-bit, 96 kHz / 24-bit AIFF, FLAC high resolution audio formats
Future Games is the fifth studio album by British-American rock band Fleetwood Mac, released on 3 September 1971. It was recorded in the summer of 1971 at Advision Studios in London and was the first album to feature Christine McVie as a full member. This album was also the first of five albums to feature American guitarist Bob Welch. “He was totally different background – R&B, sort of jazzy. He brought his personality,” Mick Fleetwood said of Welch in a 1995 BBC interview. “He was a member of Fleetwood Mac before we’d even played a note.” Without the 1950s leanings of departed guitarist Jeremy Spencer, the band moved further away from blues and closer to the melodic pop sound that would finally break them into America four years later. After the band completed the album and turned it in, the record label said that it would not release an album with only seven songs, and demanded that they record an eighth. "What a Shame" was recorded hastily as a jam to fulfill this request.
192 kHz / 24-bit, 96 kHz / 24-bit PCM – Rhino/Warner Bros. Studio Masters