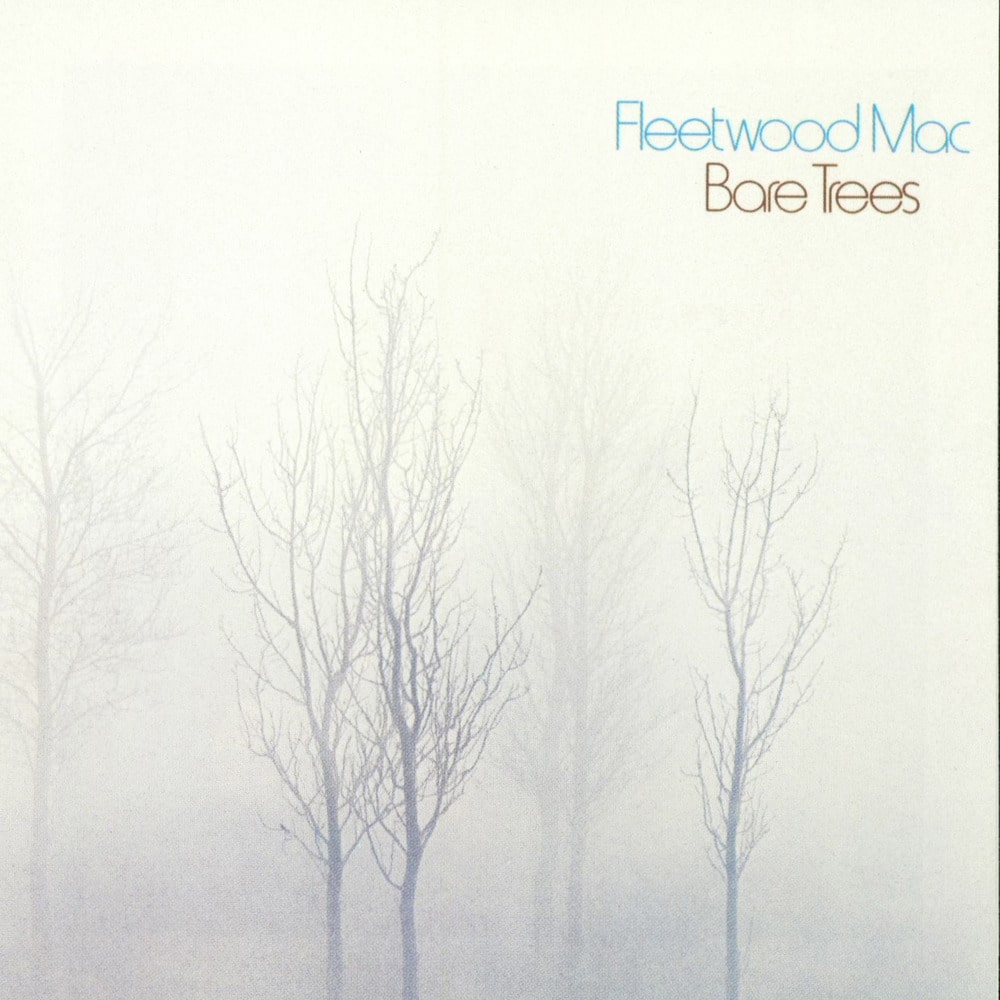 Available in MQA and 192 kHz / 24-bit, 96 kHz / 24-bit AIFF, FLAC high resolution audio formats
Bare Trees is the sixth studio album by British-American rock band Fleetwood Mac, released in March 1972. This is their last album to feature Danny Kirwan, who was fired during the album's supporting tour. In the wake of the band's success in the mid-1970s, Bare Trees peaked at No. 70 and achieved Gold status in 1976 and certified platinum in 1988 for selling over a million copies.
192 kHz / 24-bit, 96 kHz / 24-bit PCM – Rhino/Warner Bros. Studio Masters