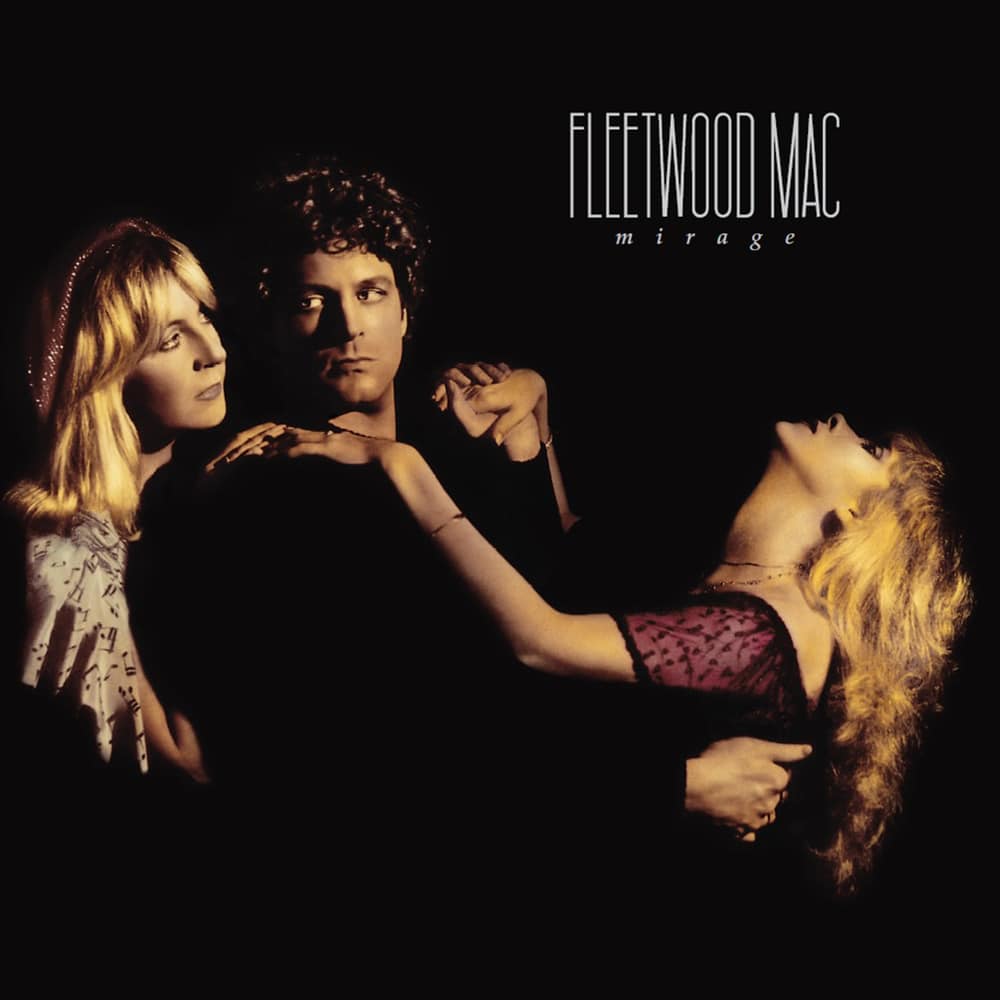 In 1982 Fleetwood Mac topped the U.S. Album Chart for five weeks with Mirage. Along with instantly recognizable smash hits like “Hold Me” and “Gypsy,” Mirage also features great album tracks like “Oh Diane,” a Top Ten hit in the UK, and “Straight Back,” a Top 40 hit on the Billboard Rock Chart.
96 kHz / 24-bit PCM – Rhino/Warner Bros. Studio Masters