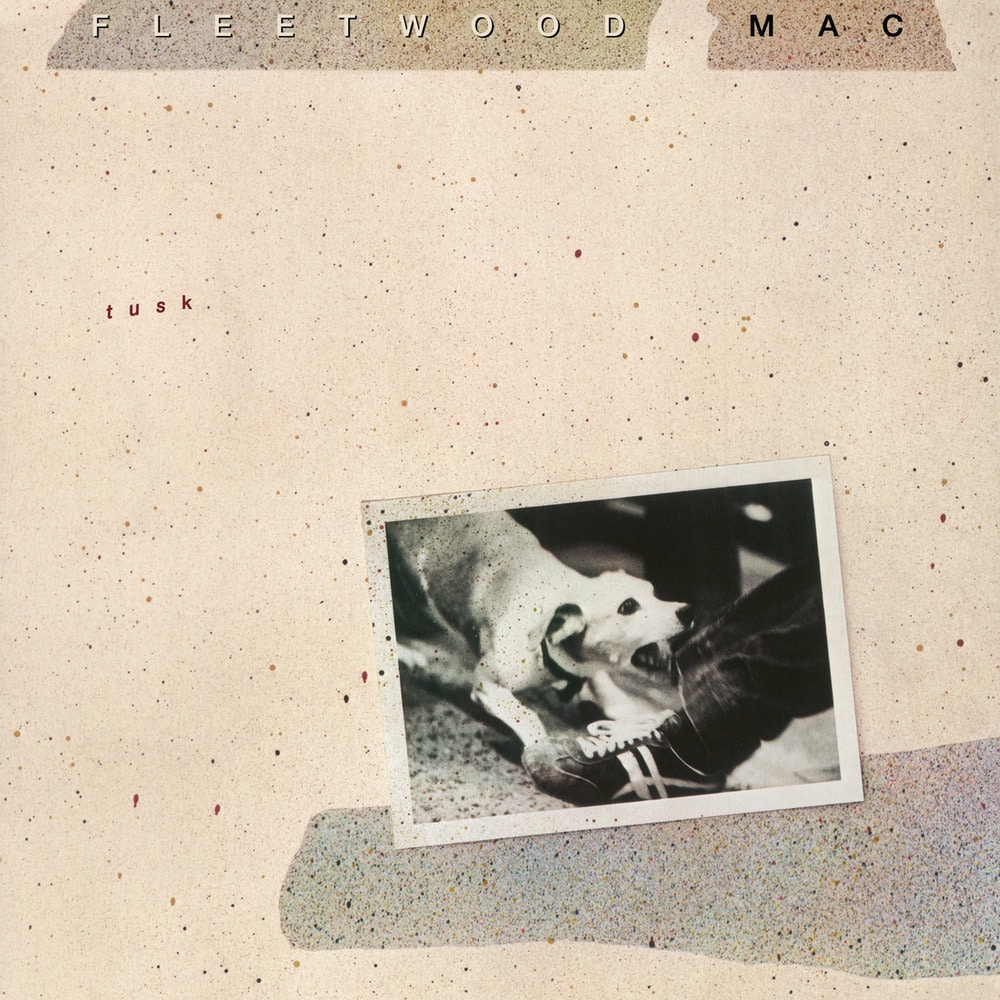 Available in MQA and 96 kHz / 24-bit AIFF, FLAC high resolution audio formats
Tusk is the 12th studio album by British-American rock band Fleetwood Mac, released as a double album on October 12, 1979. It is released here for modern audiences with a brand new remaster. It is considered more experimental than their previous albums, partly a consequence of Lindsey Buckingham's sparser songwriting arrangements and the influence of post-punk. The production costs were estimated to be over $1 million (equivalent to $3.45 million in 2018), making it the most expensive rock album recorded to that date. The Grammy® Award-nominated, double-album sold more than four million copies worldwide, climbed to #4 on the US album charts, and introduced fans to hits like "Sara," "Think About Me," and the title track.
96 kHz / 24-bit PCM – Rhino/Warner Bros. Studio Masters