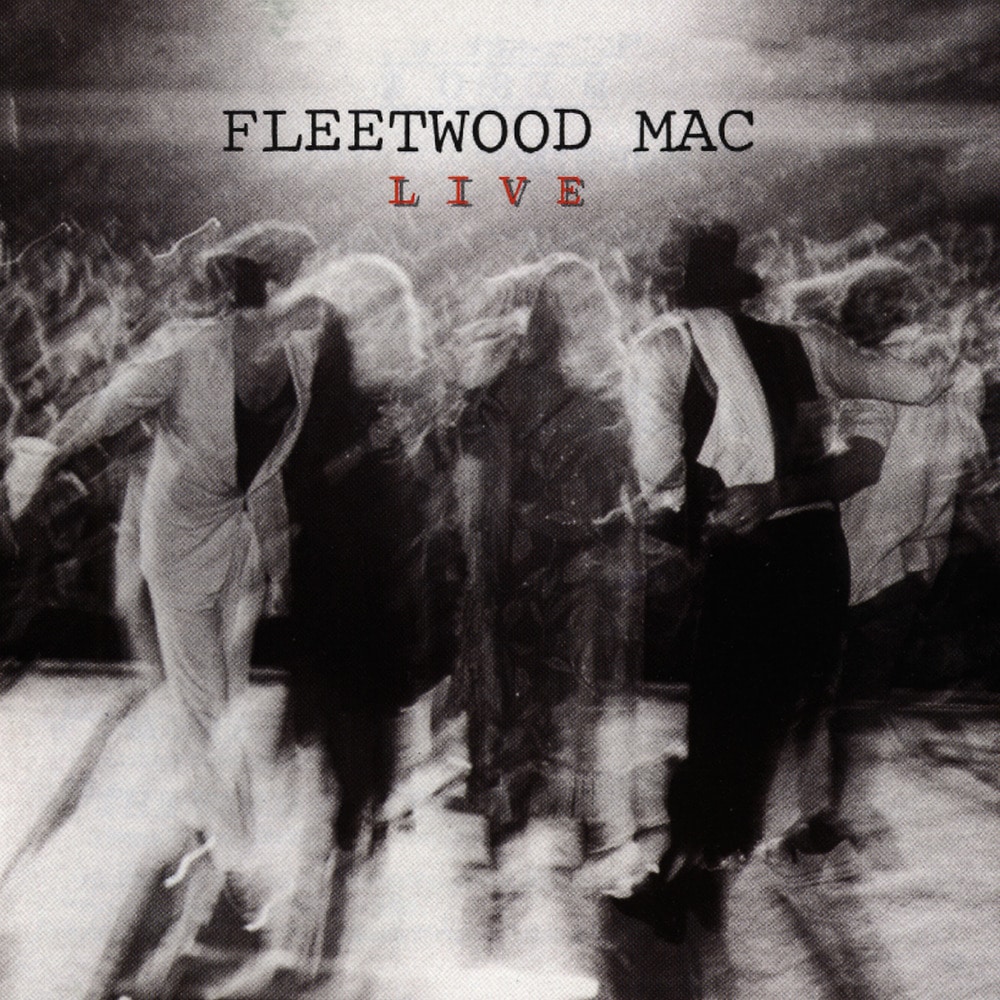 Available in MQA and 192 kHz / 24-bit, 96 kHz / 24-bit AIFF, FLAC high resolution audio formats
Live is a double live album released by British-American rock band Fleetwood Mac in 1980. It was the first live album from the then-current line-up of the band, and the next would be The Dance from 1997. The album was certified gold (500,000 copies sold) by the RIAA in November 1981. Live consists of recordings taken primarily from the 1979-1980 Tusk Tour, together with a few from the earlier Rumours Tour of 1977. Two songs were recorded at a Paris soundcheck and three at a performance at Santa Monica Civic Auditorium "for an audience of friends and road crew." Of particular note are three new songs - Christine McVie's "One More Night", Stevie Nicks' "Fireflies", and a well-harmonized backstage rendition of The Beach Boys' "The Farmer's Daughter". The latter two were released as singles; "Fireflies" reached the top 60 in the US, while "The Farmer's Daughter" reached the top 10 in Austria. "Fireflies" was Nicks' rumination on the tumultuous recording of the "Tusk" album and her observance that the band stayed intact nevertheless. Her lyrics referred to band members as the "five fireflies." "Don't Let Me Down Again" is a song from the Buckingham Nicks album. Also notable are two Lindsey Buckingham guitar showcases. The first, "I'm So Afraid", was popular as a concert finale during this period. The second was Buckingham's take on former Mac guitarist Peter Green's signature number, "Oh Well" (originally a 1969 single release).
192 kHz / 24-bit, 96 kHz / 24-bit PCM – Rhino/Warner Bros. Studio Masters