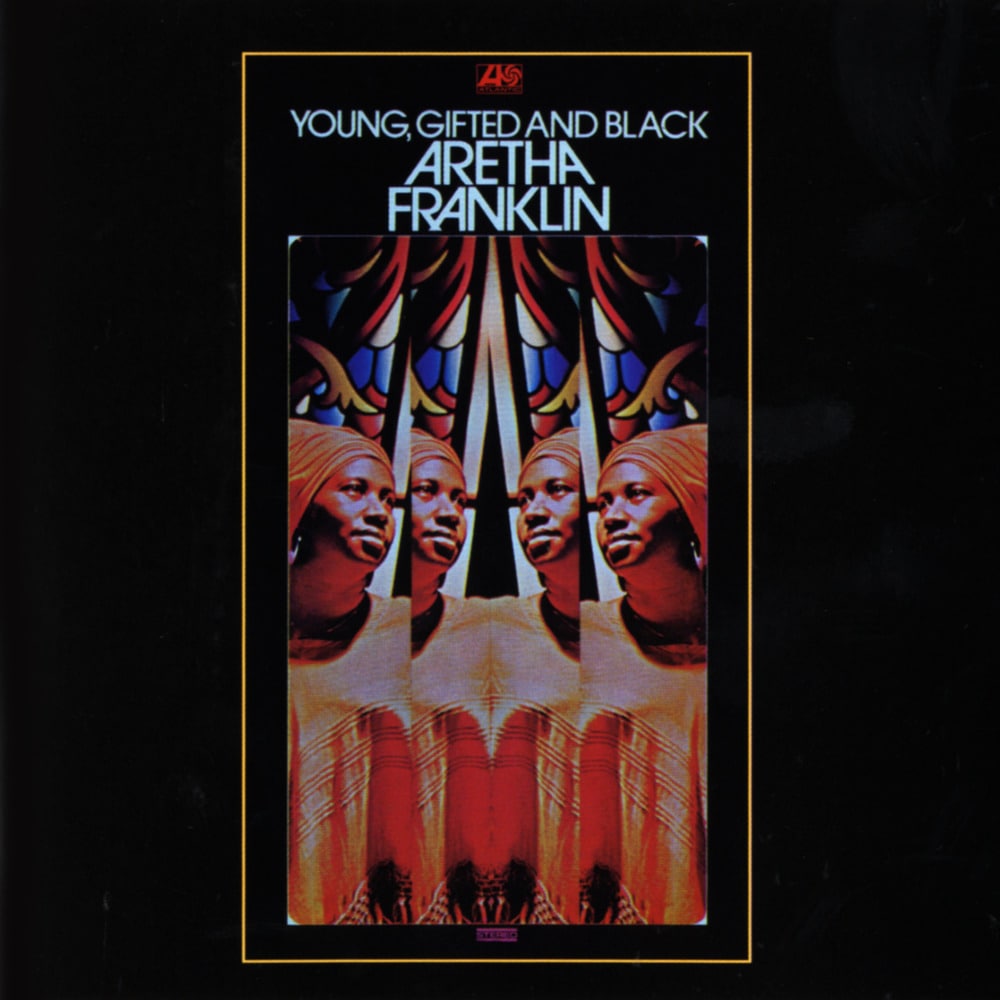 "Young, Gifted and Black is a remarkable album, finding Aretha Franklin at the peak of her powers. It appeared chronologically between her two groundbreaking live records – Live at Fillmore West, which celebrated her acceptance by the rock audience, and Amazing Grace, which placed her at the heart of her gospel roots. On Young, Gifted and Black she acts as a conduit for all her influences, and produces a mesmeric, frequently rapturous work."
- BBC Music

Young, Gifted and Black is the eighteenth studio album by American singer Aretha Franklin, Released on January 24, 1972, by Atlantic Records. The album is Top 10 Gold-certified. The album won Franklin a 1972 Grammy Award for Best Female R&B Vocal Performance of the year. It takes its title from the Nina Simone song "To Be Young, Gifted and Black", which was originally recorded and released by Simone in 1969.
192 kHz / 24-bit, 96 kHz / 24-bit PCM – Rhino Atlantic Studio Masters