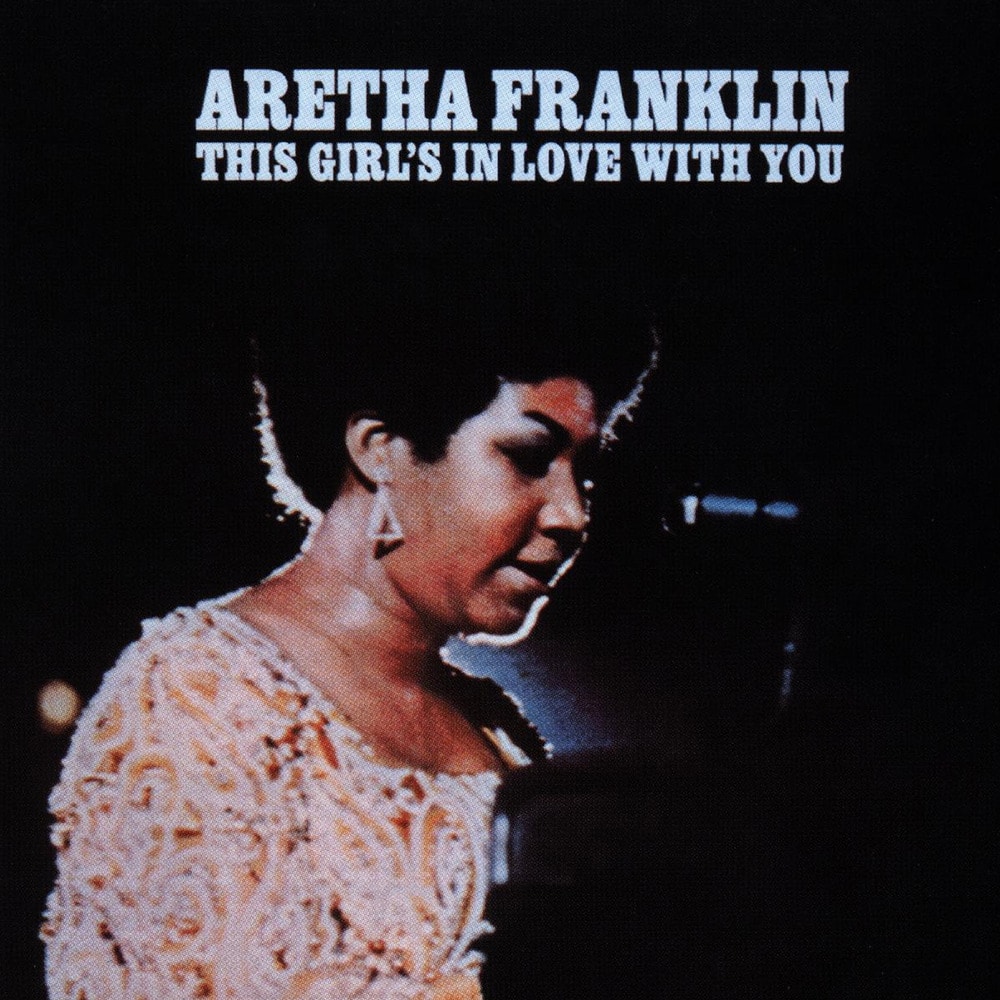 This Girl's In Love With You

If you want an easy frame of reference to both how long Aretha Franklin has been in the business and how prolific she was in the earlier part of her career, this should do it: 2015 marked the 45th anniversary of the Queen of Soul’s 16th studio album, and her first album came out in 1956.

Produced by Jerry Wexler, Tom Dowd, and Arif Mardin, This Girl’s In Love with You was a top-20 success, and looking back at the talent involved, it’s no wonder: in addition to those three legends twiddling the knobs in the studio, the band included none other than Duane Allman on guitar, King Curtis on sax, and a treasure trove of studio musicians, including keyboard player Barry Beckett, drummer Roger Hawkins, bassist Jerry Jemmott, and additional guitarists Eddie Hinton, Jerry Weaver, and Jimmy Johnson.

This Girl’s In Love with You may not be quite as much of a classic as some of the stuff Aretha was releasing in the late ‘60s, but it’s a classic nonetheless.
192 kHz / 24-bit, 96 kHz / 24-bit PCM – Rhino Atlantic Studio Masters