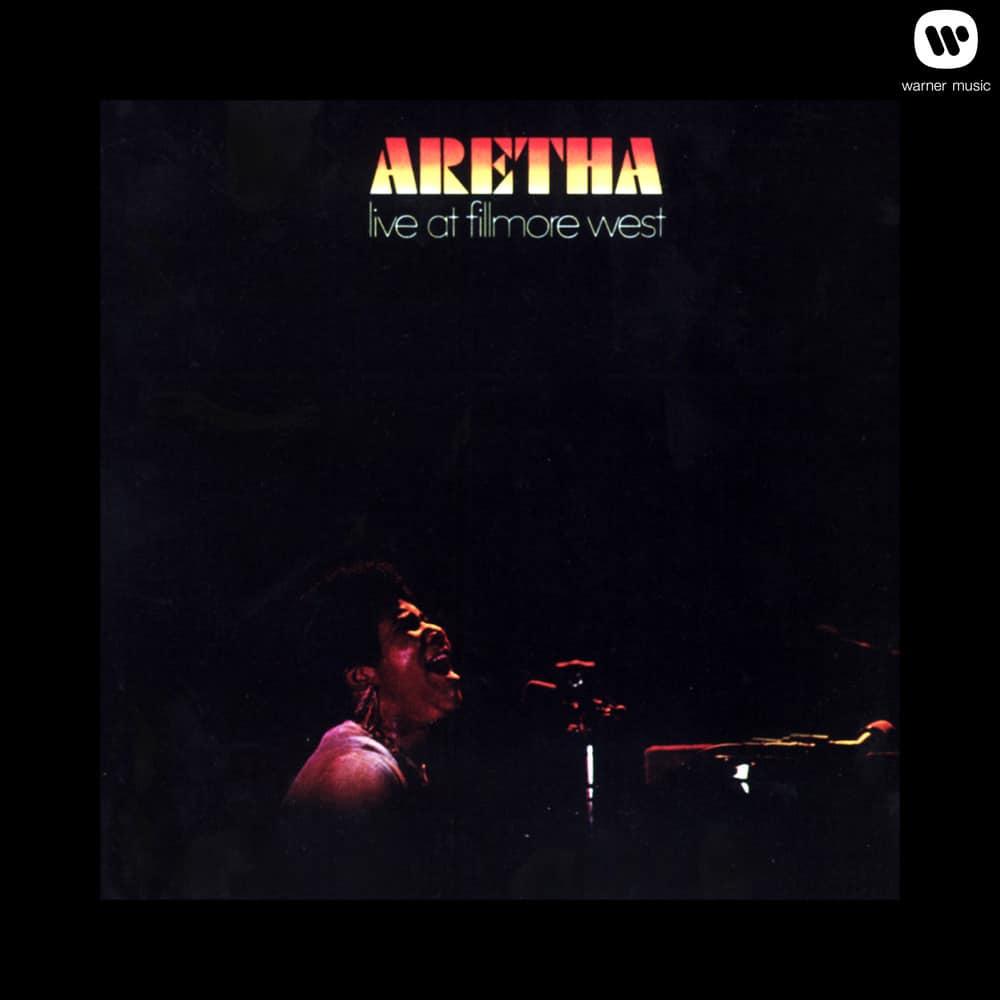 Available in MQA and 192 kHz / 24-bit, 96 kHz / 24-bit AIFF, FLAC high resolution audio formats
"It’s a whole album of showstoppers, a live disc that’s not just a companion piece to the studio records but an essential document of its own. Long may that shout be heard." - Rolling Stone Aretha Live at Fillmore West is the third live album by American singer Aretha Franklin. Released on May 19, 1971 by Atlantic Records. Franklin played a Fender Rhodes piano on four cuts, including "Eleanor Rigby", "Spirit in the Dark", "Don't Play That Song" and "Dr. Feelgood". Backing Franklin was King Curtis' band, the Kingpins, featuring Cornell Dupree on guitar, Bernard Purdie on drums, and Jerry Jemmott on bass, Billy Preston on organ, Curtis on saxophone, together with the Memphis Horns.
192 kHz / 24-bit, 96 kHz / 24-bit PCM – Rhino Atlantic Studio Masters