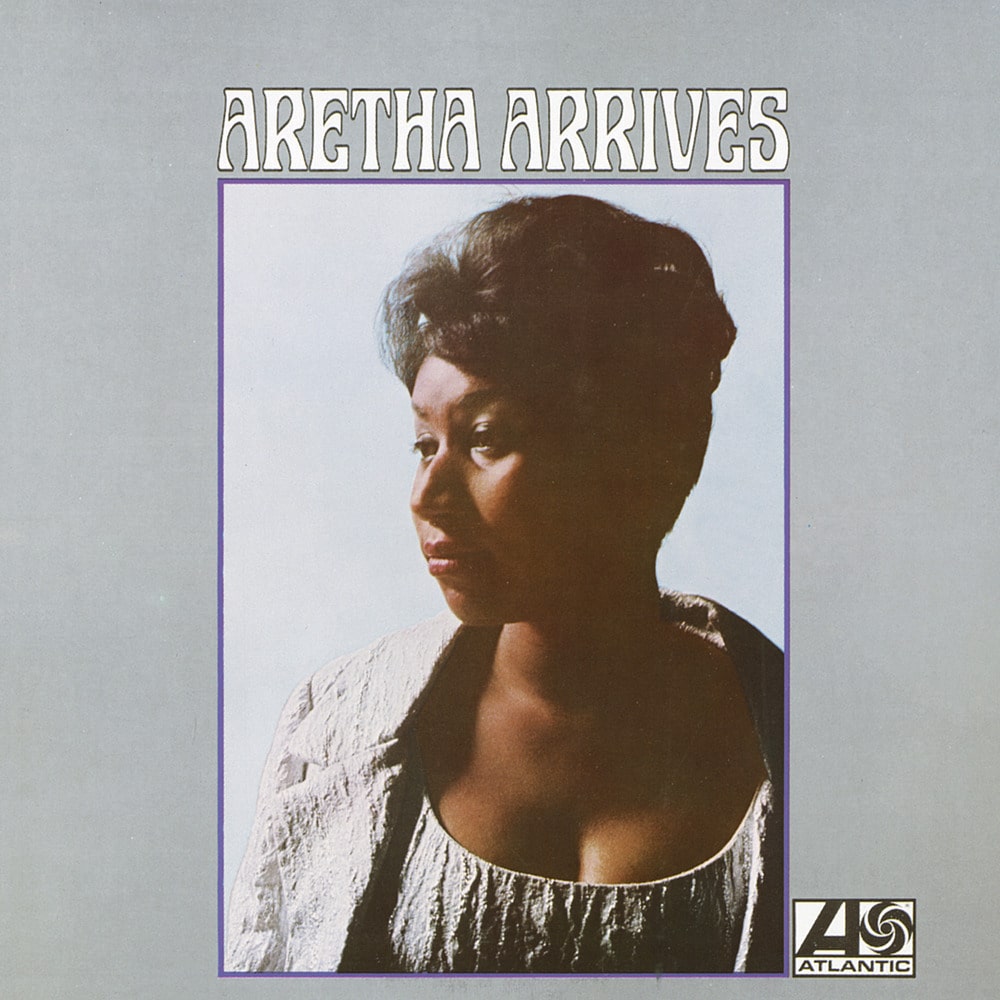 This is her second album for Atlantic. The sessions for the album were delayed because Aretha shattered her elbow in an accident during a southern tour. She decided she was ready to record before her doctor thought she was ready. While she still did not have full mobility, she provided piano accompaniment on the slower songs and played with her left hand only on "You Are My Sunshine".
96 kHz / 24-bit PCM – Rhino Atlantic Studio Masters