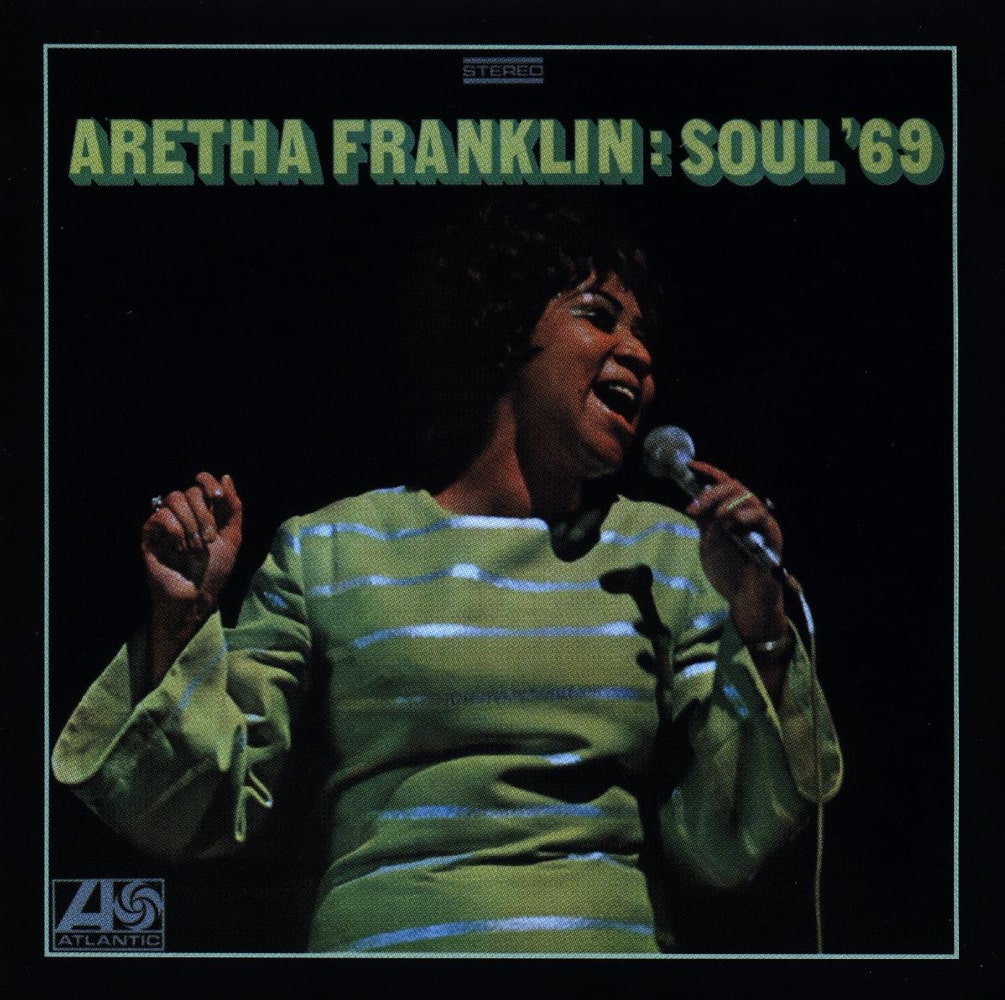 Available in MQA and 192 kHz / 24-bit, 96 kHz / 24-bit AIFF, FLAC high resolution audio formats
"The devices on an album like the Beatles’ Sergeant Pepper are easily imitated, but musicianship that has paid its dues for decades cannot be. The electric-haired heads of today’s rock musicians will have turned white before they make an album like this one." - Rolling Stone - Billboard R&B - #1 Soul '69 is the fourteenth studio album by American singer Aretha Franklin, Released on 1969 by Atlantic Records, the album features covered material. In spite of critical praise and popular success, however, the album has sunk into obscurity, becoming one of what journalist Richie Unterberger terms as "[Aretha Franklin's] most overlooked '60s albums".
192 kHz / 24-bit, 96 kHz / 24-bit PCM – Rhino Atlantic Studio Masters