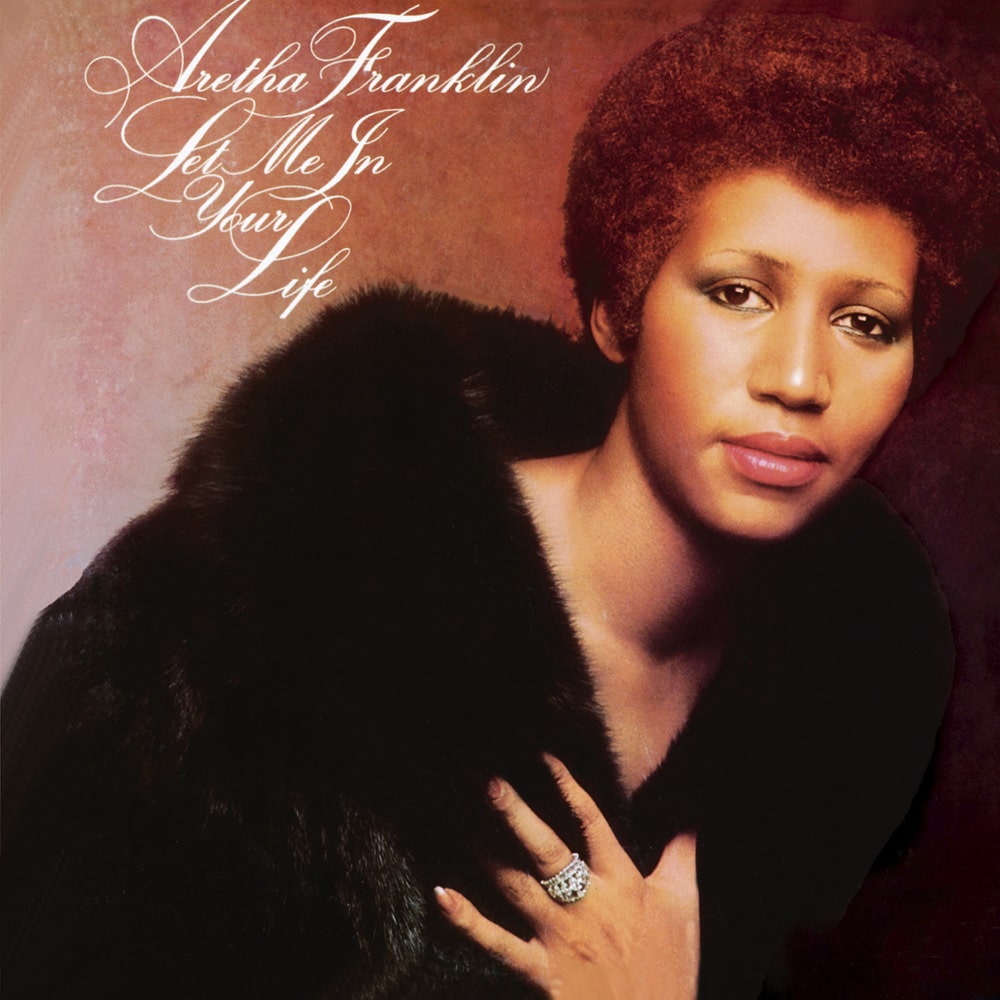 Let Me in Your Life

Available in MQA and 192 kHz / 24-bit, 96 kHz / 24-bit AIFF, FLAC high resolution audio formats
"In R&B music today it takes nerve to present a singer so openly — undominated by production [...] Like many great artists, Aretha Franklin is best appreciated whole, unprettified by the airbrushes of the studio. The proof is Let Me in Your Life itself — an album that justifies its existence by simply letting us listen once again to her voice." - Rolling Stone Billboard R&B - #1 Let Me in Your Life is the twentieth studio album by American singer Aretha Franklin, Released on February 25, 1974 by Atlantic Records. This was one of Aretha's top-selling Atlantic Records albums. Featuring three hit singles, it is regarded as one of Franklin's best Atlantic recordings.
192 kHz / 24-bit, 96 kHz / 24-bit PCM – Rhino Atlantic Studio Masters