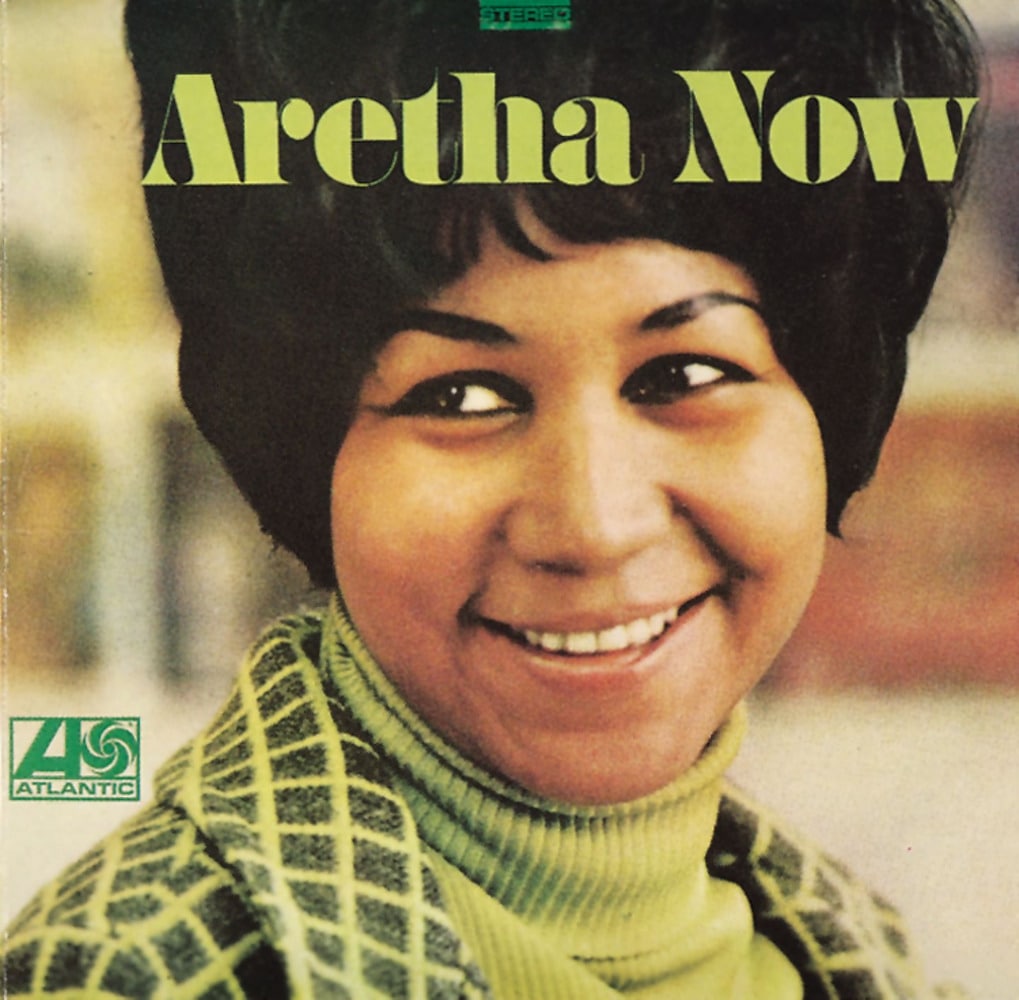 "Decades later, though, Aretha Now endures as one of her most transcendent performances."
- Rolling Stone