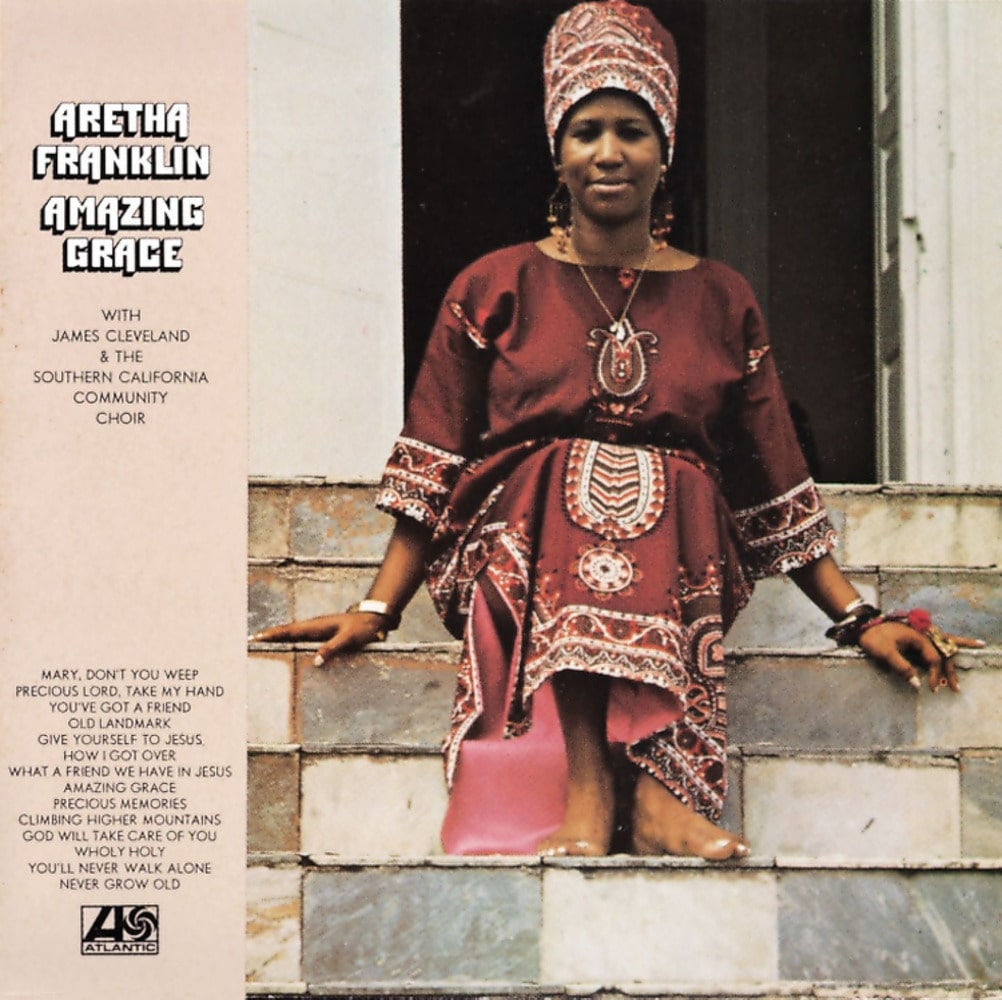 Available in MQA and 96 kHz / 24-bit AIFF, FLAC high resolution audio formats
“In terms of scope and depth, little else compares to its greatness.” - Jerry Wexler Amazing Grace is the fourth live album by American singer Aretha Franklin. Released on June 1, 1972 by Atlantic Records, it ultimately sold over two million copies in the United States alone, earning a double platinum certification. As of 2017, it stands as the biggest selling disc of Franklin's entire fifty-plus year recording career as well as the highest selling live gospel music album of all time. It won Franklin the 1973 Grammy Award for Best Soul Gospel Performance. The double album was recorded at the New Temple Missionary Baptist Church in Los Angeles during January 1972.
96 kHz / 24-bit PCM – Rhino Atlantic Studio Masters