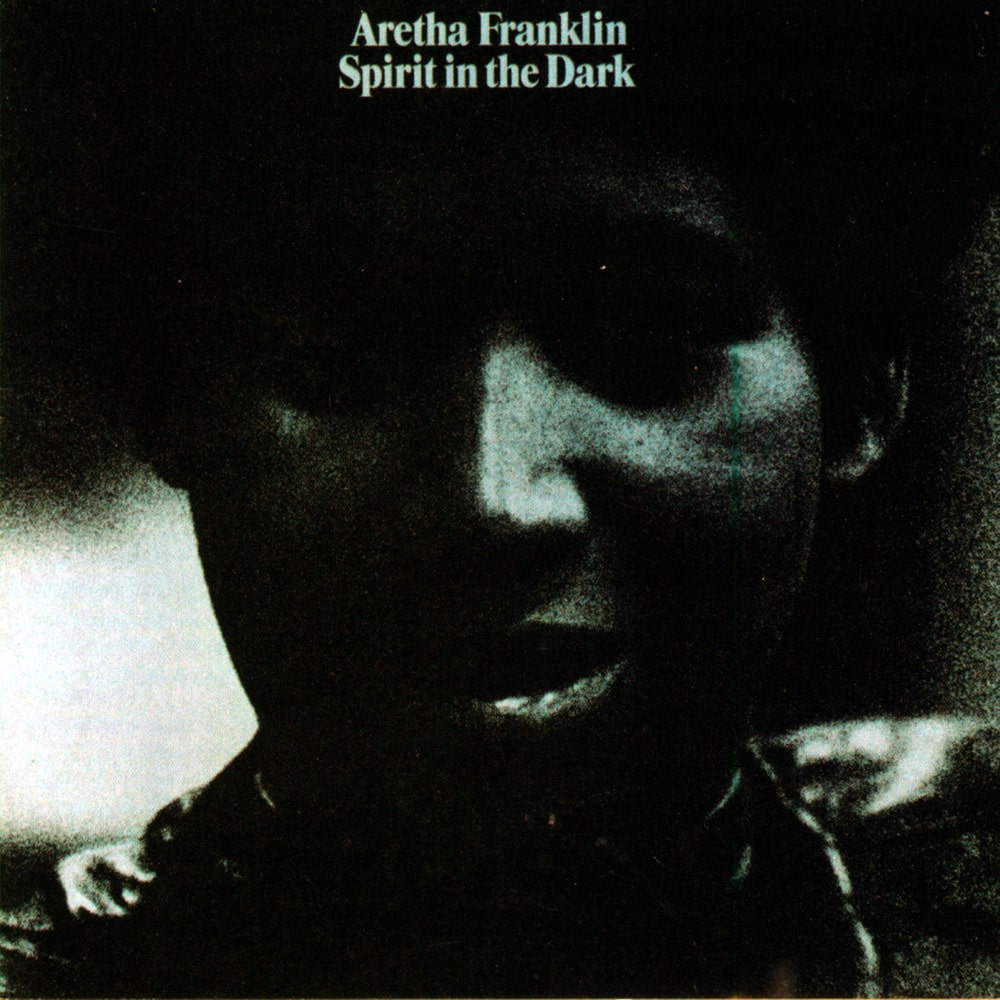 Spirit in the Dark

Available in MQA and 192 kHz / 24-bit, 96 kHz / 24-bit AIFF, FLAC high resolution audio formats
"She recorded most of the album in Florida, and still today it sounds so steamy you have to crack a window. Most artists start their careers rough and eventually smooth out; Franklin went the other direction, rasping her voice, heading from slick cosmopolitan Detroit all the way down below the Mason-Dixon line. In an exquisite North-meets-South anecdote that became music-industry lore, at one point during the Spirit sessions, Franklin spilled a bag of pig’s feet in the lobby of Miami’s posh Fontainebleau hotel and refused to pick it up." - Pitchfork Spirit in the Dark is the seventeenth studio album by American singer Aretha Franklin, released on August 24, 1970 by Atlantic Records. It received critical acclaim, but was met with middling sales, despite having two hit singles, "Don't Play That Song (You Lied)" and "Spirit in the Dark." It was Aretha's first Atlantic album to fall short of Billboard's Top 20, but it is now considered to be one of Aretha's classic Atlantic LPs. Kanye West has sampled the album title song in his "School Spirit", found on the album The College Dropout. Despite not released as a single, her song "Try Matty's" is best known as the jingle for radio host Matt Siegel to Boston's Kiss 108.
192 kHz / 24-bit, 96 kHz / 24-bit PCM – Rhino Atlantic Studio Masters