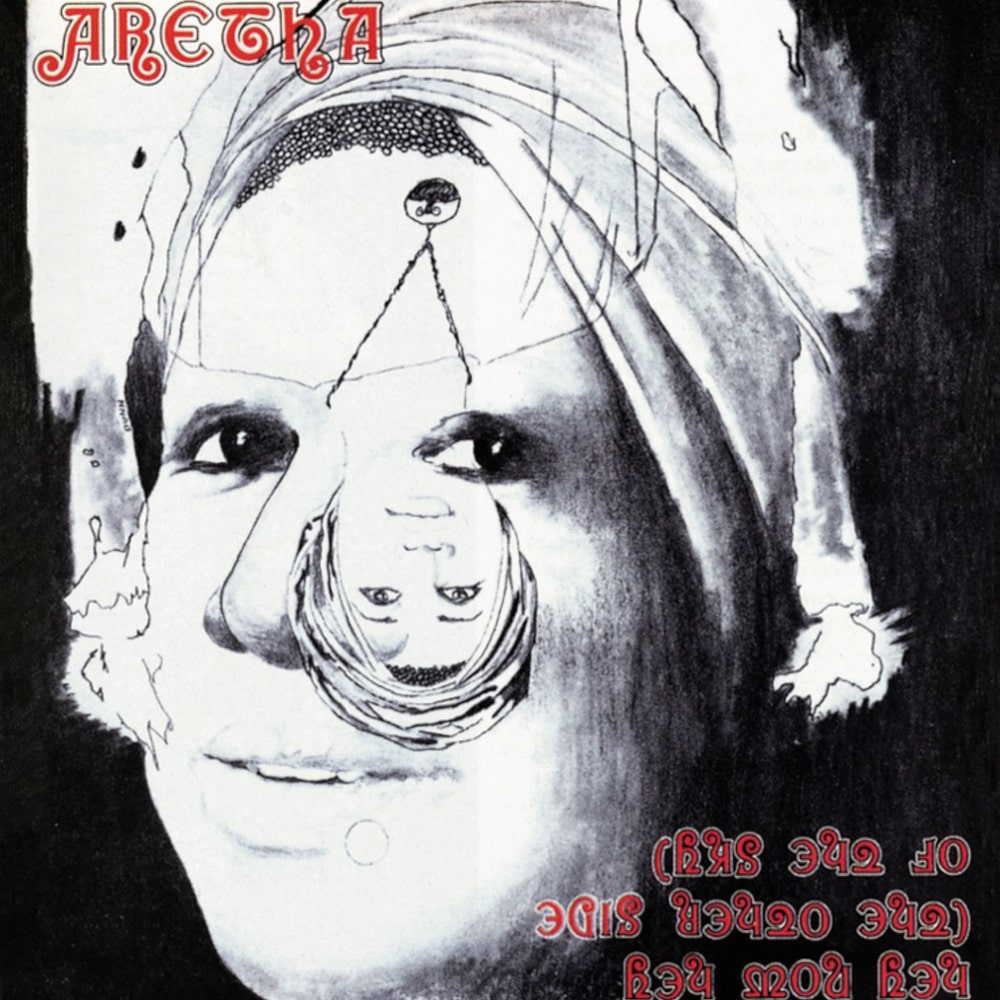 Hey Now Hey (The Other Side of the Sky)

Available in MQA and 192 kHz / 24-bit, 96 kHz / 24-bit AIFF, FLAC high resolution audio formats
"By commercial standards, Hey Now Hey (The Other Side of the Sky) was a precipitous failure in 1973 [...] But Hey Now Hey was a necessity, a pivotal LP that prevented aesthetic stagnation and cleared a path for much of Franklin’s subsequent vital work." - Rolling Stone Hey Now Hey (The Other Side of the Sky) is the nineteenth studio album by American singer-songwriter Aretha Franklin. Released on June 25, 1973 by Atlantic Records, It was the first Atlantic album by Aretha to miss the Top 25 of the album chart. (It peaked at #30.) This album was originally planned to be a straight jazz album with songs like "Moody's Mood" and "Just Right Tonight", but producers Franklin and Quincy Jones took a detour and produced songs like "Mister Spain" and the title cut.
192 kHz / 24-bit, 96 kHz / 24-bit PCM – Rhino Atlantic Studio Masters