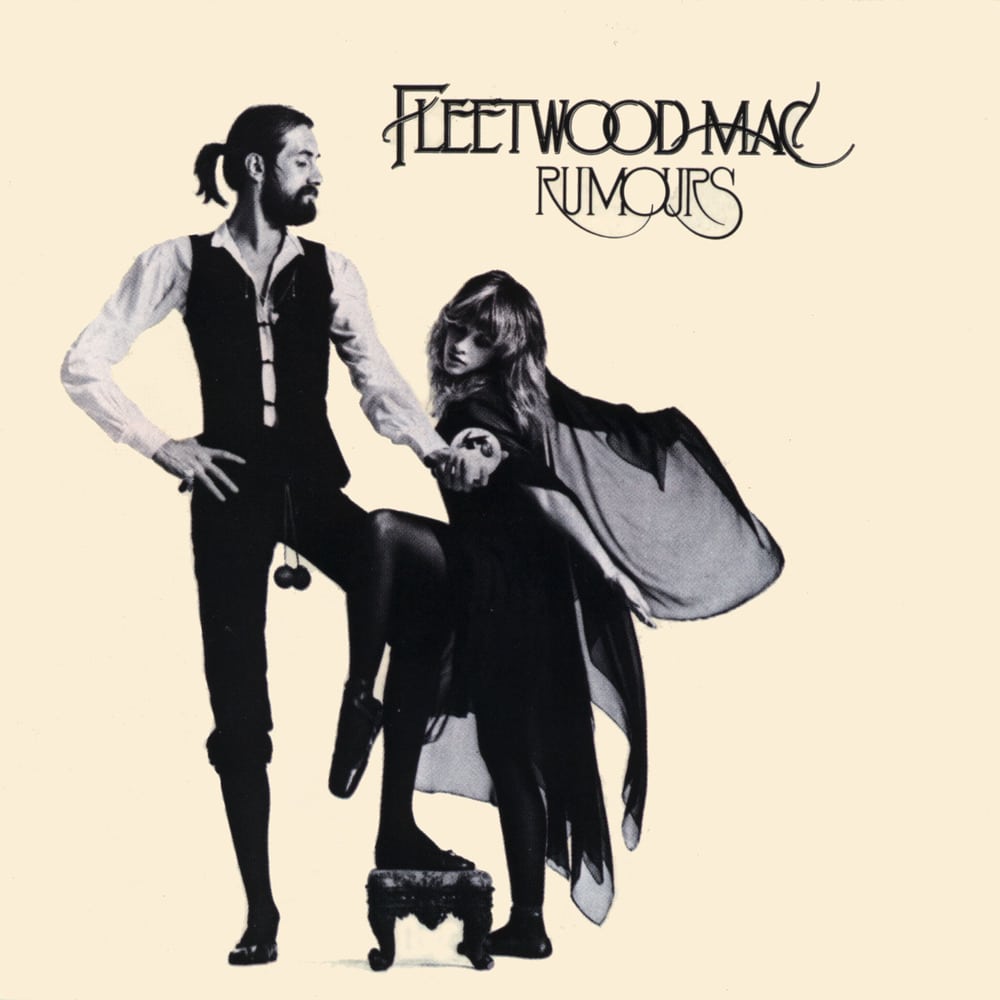 Available in MQA and 96 kHz / 24-bit AIFF, FLAC high resolution audio formats
"We can now use it as a kind of nostalgic benchmark-- that they don't make groups like that anymore, that there is no rock band so palatable that it could be the best-selling album in the U.S. for 31 weeks. Things work differently now. Examined from that angle, Rumours was not exactly a game changer, it was merely perfect." - Pitchfork Rumours is the eleventh studio album by English-American rock band Fleetwood Mac, released on 4 February 1977 by Warner Bros Records. Largely recorded in California in 1976, it was produced by the band with Ken Caillat and Richard Dashut. The band wanted to expand on the commercial success of their eponymous 1975 album, but struggled with relationship breakups before recording started. The Rumours studio sessions were marked by hedonistic behaviour and interpersonal strife among band members, which shaped the album's lyrics. Recorded with the intention of making "a pop album", the album's music featured a pop rock and soft rock sound characterized by accented rhythms and electric keyboards such as the Fender Rhodes or Hammond B3 organ. The members partied and used cocaine for much of the recording sessions, and its completion was delayed by its mixing process, but was finished by the end of 1976.
96 kHz / 24-bit PCM – Rhino/Warner Bros. Studio Masters