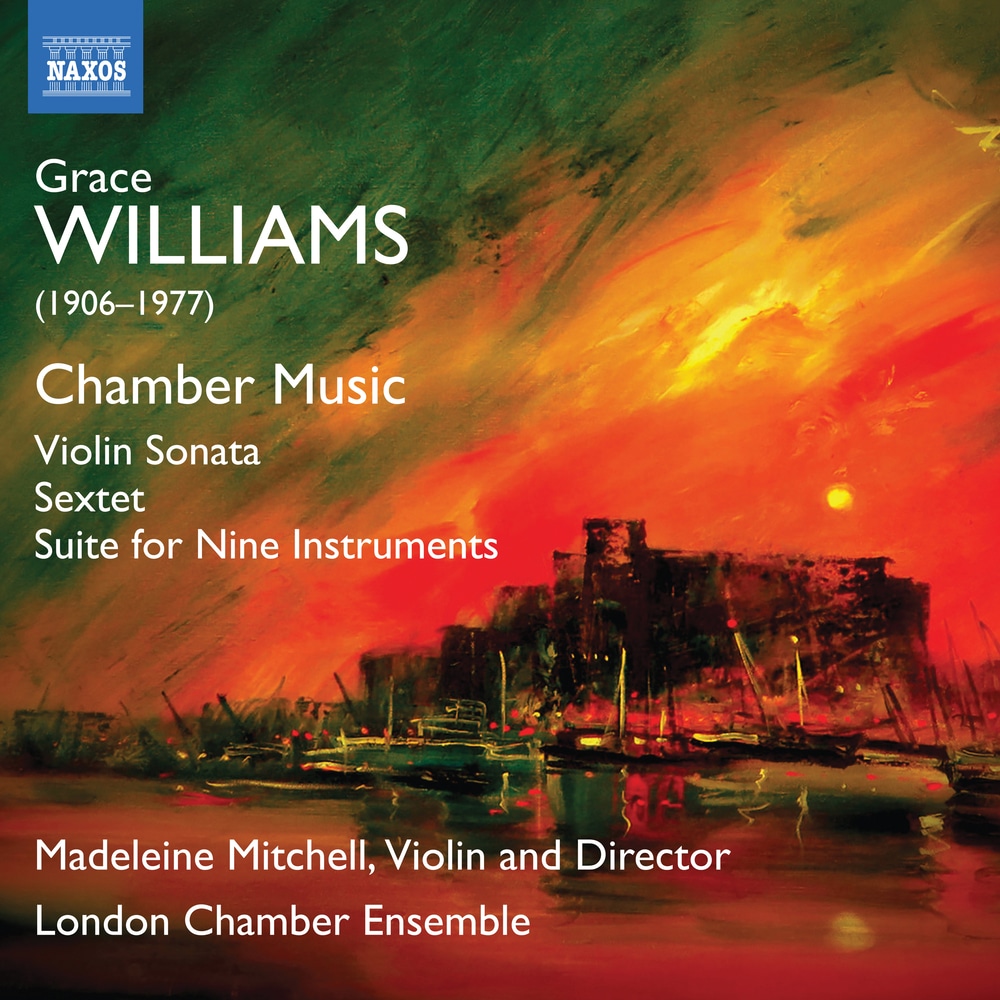 Available in 96 kHz / 24-bit AIFF, FLAC high resolution audio formats
Grace Williams (19 February 1906 – 10 February 1977) was a Welsh composer. Born in the coastal town of Barry, near Cardiff, Grace learned piano and violin and developed her musical skills early. She won the Morfydd Owen scholarship to Cardiff University in 1923 where she studied under Professor David Evans and in 1926 she proceeded to the Royal College of Music, London, where she was taught by Gordon Jacob and Ralph Vaughan Williams. Williams is regarded by many as one of Wales finest composers. She wrote two symphonies, the earlier being the first symphony ever composed by a Welsh composer, a mass, one opera, numerous other pieces for orchestras and chamber ensemble, as well as accomplished vocal works. She was also the first British woman to score a feature film, with Blue Scar in 1949. Her chamber music, recorded here for the first time, spans 40 years.
96 kHz / 24-bit PCM – Naxos Studio Masters