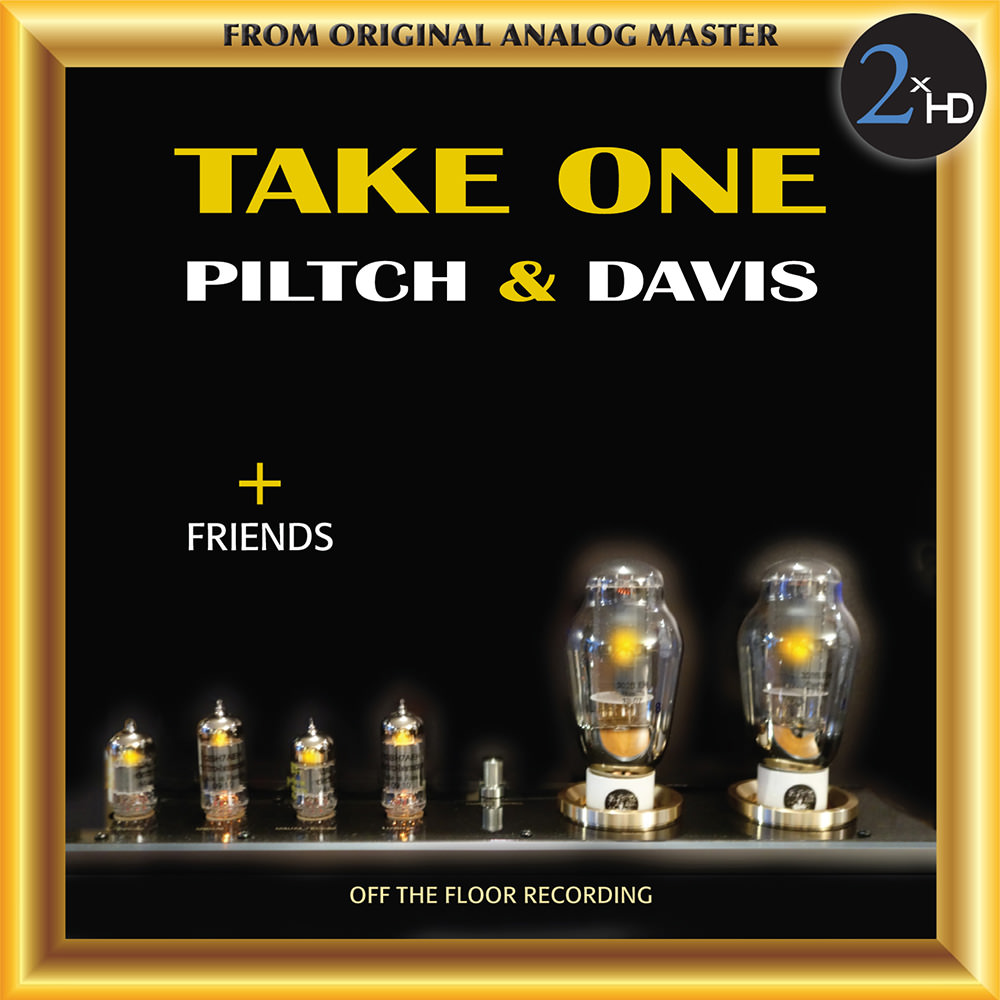 Recorded in Analog 192kHz was done using Ayre QA9pro DSD was done using dCS 905 and dCS Vivaldi clock DXD 352.8kHz was done using dCS 905 and dCS Vivaldi clock DSD2 was done using Ayre QA9pro For the 2xHD transfer of this recording, the original 1/2”, 30 ips NAB master tape was played on a modified TELEFUNKEN M15 Tape recorder with SAKI head, using a hi-end tube preamplifier with OCC silver cables. We did an analog transfer for each HiRes sampling and A & B comparisons were made with both the original LP, using the Kronos turntable, as well as with the best available CD, using the Nagra HD Dac and dCS Vivaldi DAC, throughout the process. 2xHD Mastering: René Laflamme 2xHD Executive Producer: André Perry